Robert McQuilkin was serving as president of Columbia Bible College when his wife, Muriel, began to develop Alzheimer's disease. Slowly she became more and more confused, until at last she could form only one sentence: "I love you."

Although he hired someone to care for her, after he would leave for his work often Muriel would walk to where he was—a one mile round trip that she would sometimes make ten times in a day.  As he helped her get ready for bed at night, he would see that her feet were bruised and bloodied.

Finally he decided that he could no longer keep his position and care for Muriel, so he resigned the presidency of the college, saying, "Had I not promised, forty-two years before, 'in sickness and in health...till death do us part'?"[1]

McQuilkin was criticized for his decision.  After all, other people could take care of Muriel, they told him, but not everyone could fill his shoes at the school. Soon she would not even know who he was, so why should he give up the ministry he had worked so long to develop in order to care for her?

He answered them with these words: "It's not that I have to. It's that I get to. I love her very dearly.... It's a great honor to care for such a wonderful person."[2]

Robert McQuilkin's love draws us back to Jesus' love.  "Greater love has no one than this, that he lay down his life for his friends," said Jesus (John 15:13). Jesus loved us so much that He laid down His life for us.

We're not always very lovable. Yet He cares for us—not because He has to but because He wants to for He loves us that much. 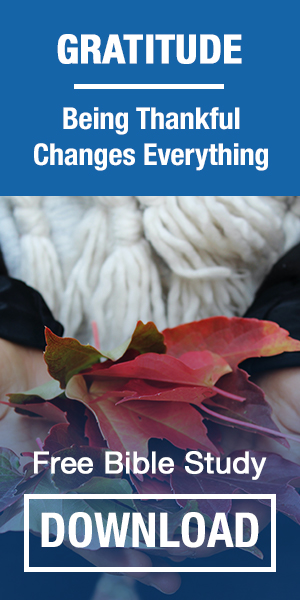