Your generosity is helping to broadcast Guidelines devotionals in Albanian, sharing the hope of Jesus in Albania. 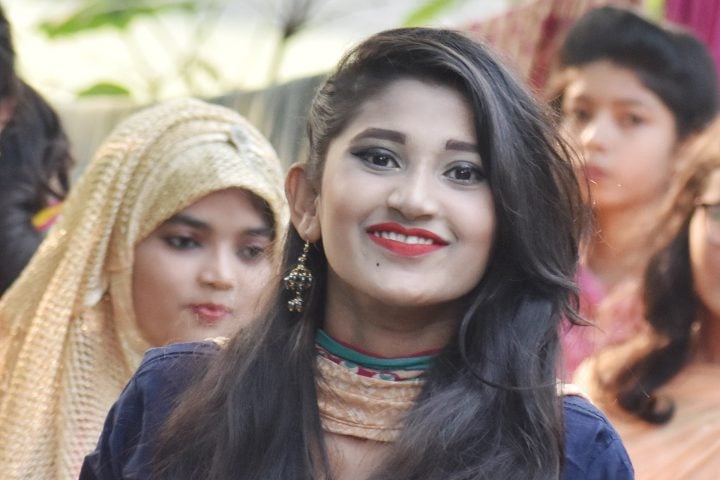 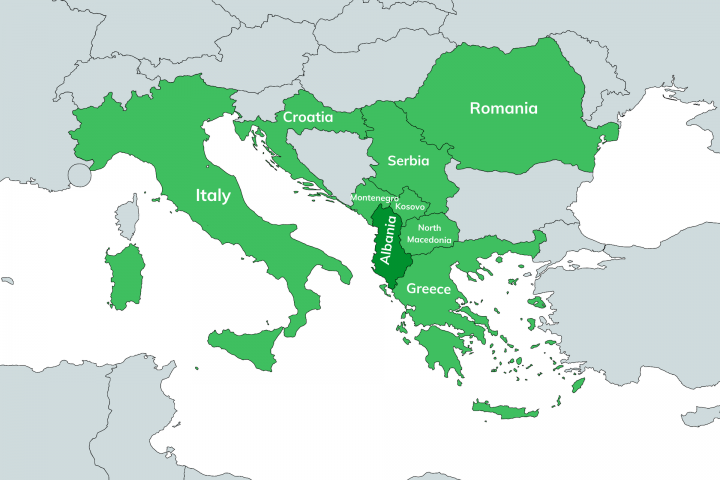 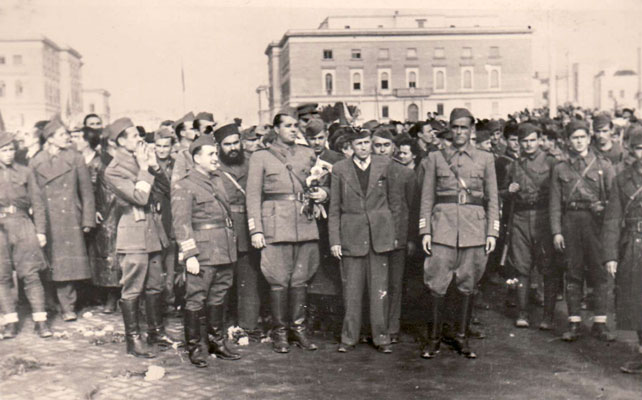 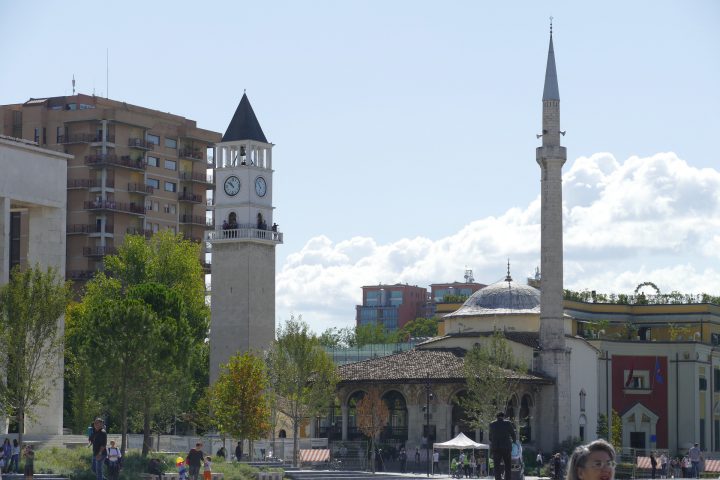 After World War II, Albania became a Communist country and its people lived under strict atheist rule. Religion was banned, all places of worship were closed down, and all religious property was confiscated.

After the fall of Communism, freedom of religion was restored in 1990. Due to its long history of being under Ottoman rule for 5 centuries, Islam quickly returned and became the majority religion, making up about 58% of the population. Christianity composes about 16%.

Though Albania is growing economically, it is still one of the poorest countries in Europe with an unemployment rate of 14%, and 26% among young people. This leads to discontentment and a vulnerability to radicalization and extremism.

Despite being a predominantly Muslim population, Albania is often ranked among the world’s least religious countries due to the low influence that religion has on their lives. This is an opportunity to introduce the fresh message of a living God apart from the traditions of religion.

Radio is very common in Albania. With 60% of its population living in urban centers, radio stations in major cities can reach many people. 75% of Albanians have access to the internet, which gives them easy access to streaming resources. 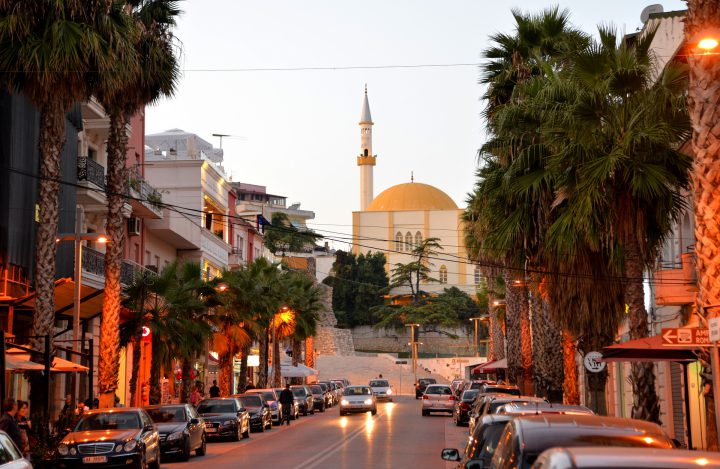 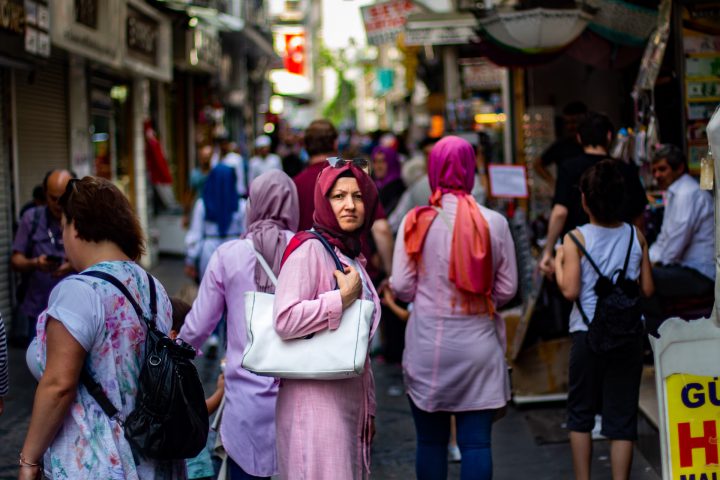 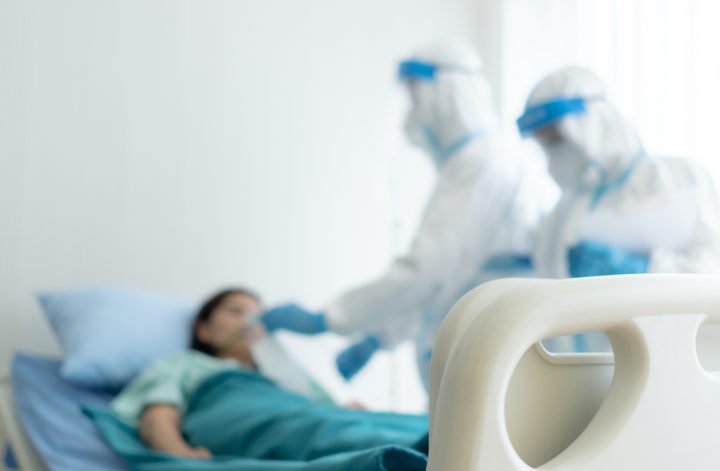 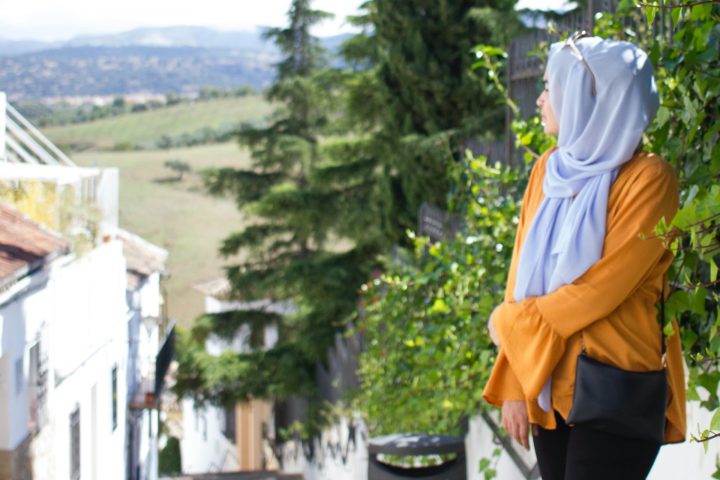 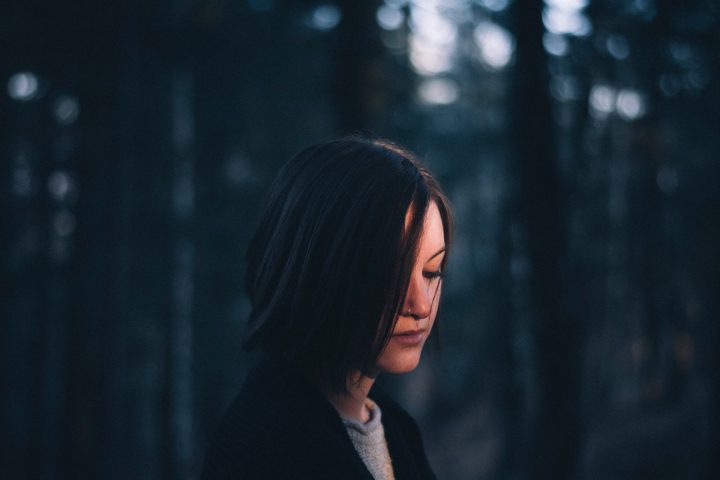 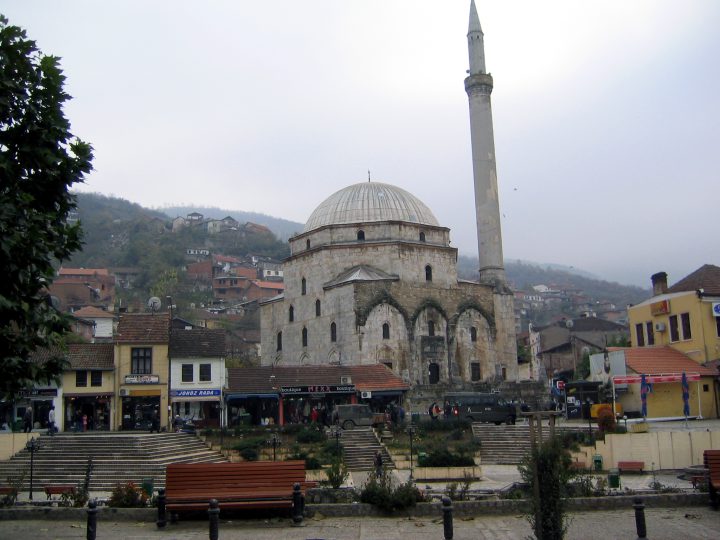 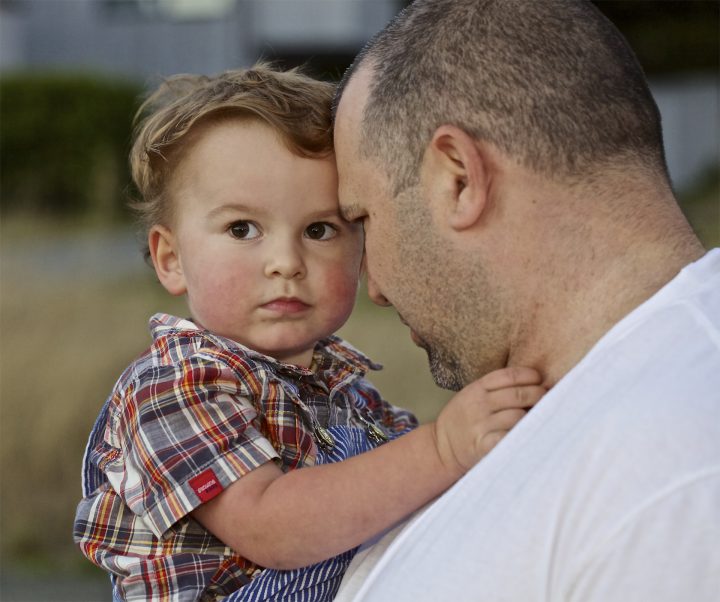 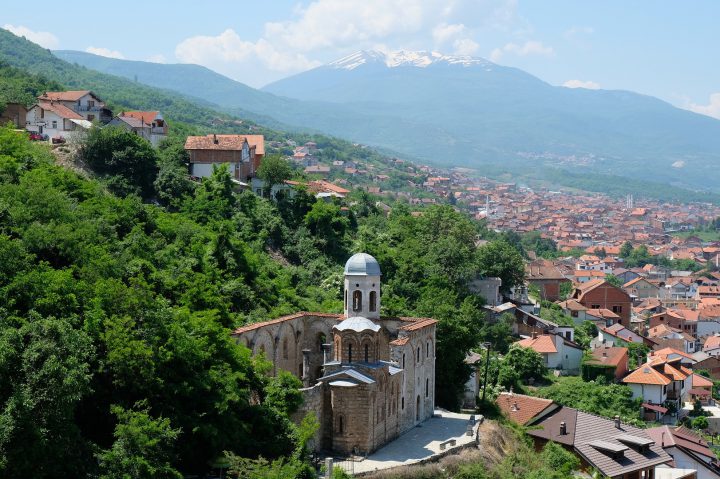 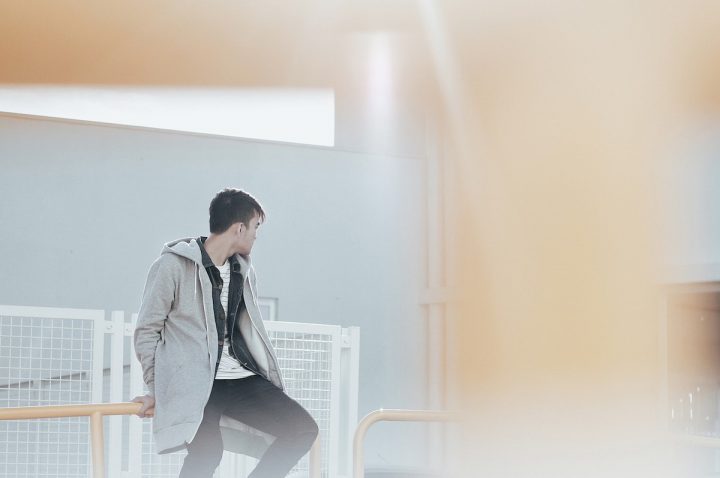 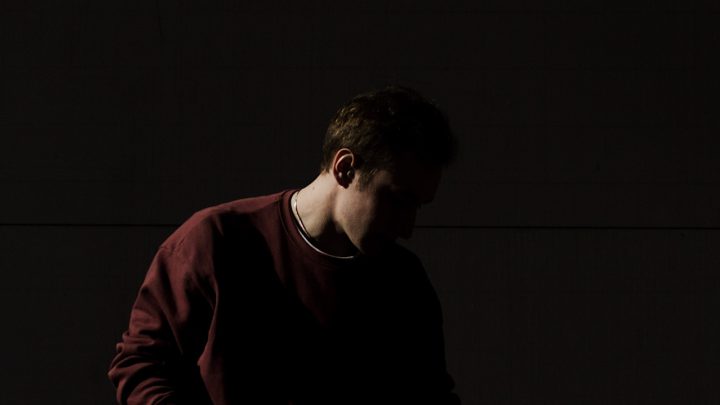 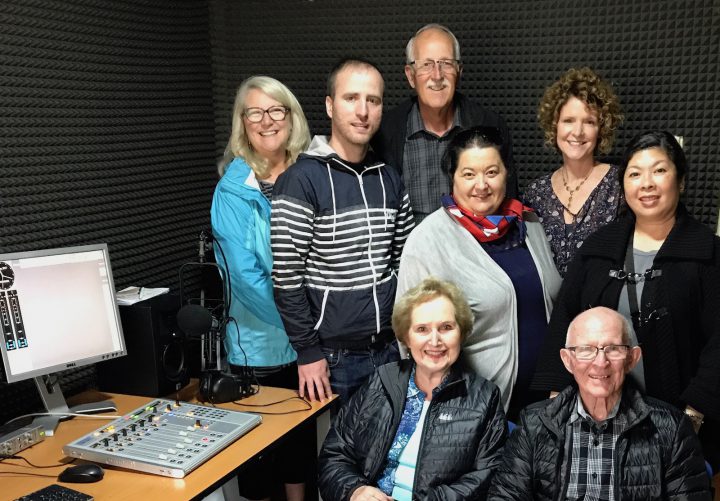 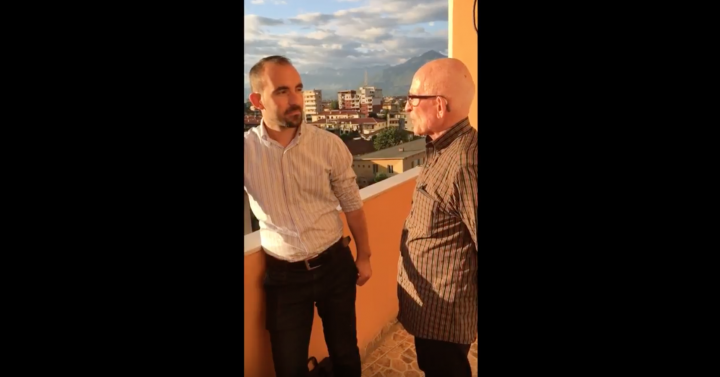 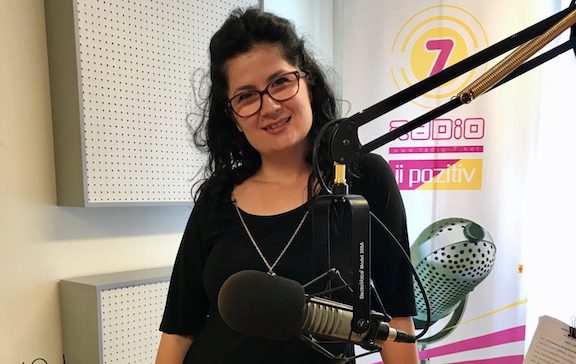 It has been a challenge for me coming from a Muslim background to convert to a Christian believer. My husband did not approve of me going to the church, but every time I was not allowed to go the church I listened to the radio and all the programs encouraged me to go through my situations… ‘Guidelines for Living’ and ‘Encouraging Words’ are so practical and helpful for me.

As I’m driving the car, together with a team of nurses, to visit sick patients, we always listen to the radio. I have to deal with patients every day. I meet sick people suffering from all kinds of diseases every day, and I need strength and courage to meet their needs. I also need encouragement for my soul to be strong and well-fed so I can share with people the love and care that Jesus has shown to me. ‘Guidelines For Living’ is helping me understand, grow, learn, and share the truths of the Gospel with people I encounter every day.

I grew up in an atheist family. Your program ‘Guidelines for Living’ has blessed our family tremendously. I have learned on the program how to be a man who unconditionally loves his family. I am a better parent today because of you.