Your generosity is helping to broadcast Guidelines devotionals in Mongolian, sharing the message of Jesus in a country where Christianity is only 30 years old. 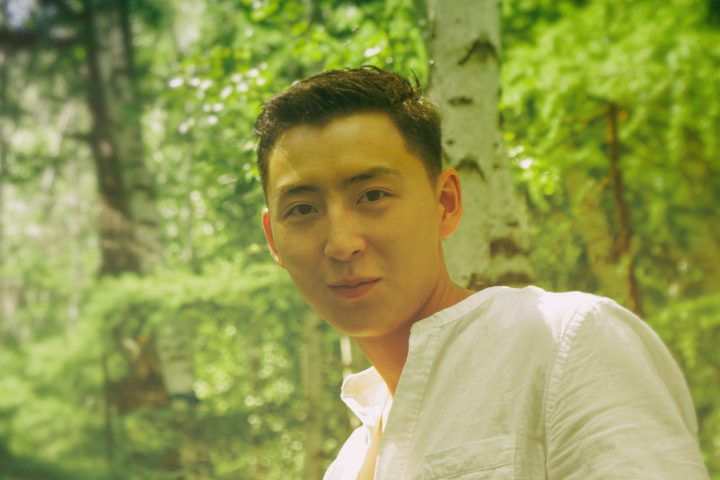 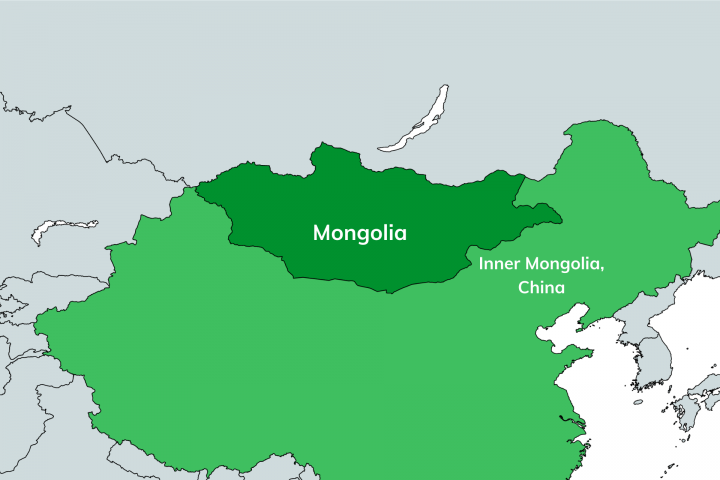 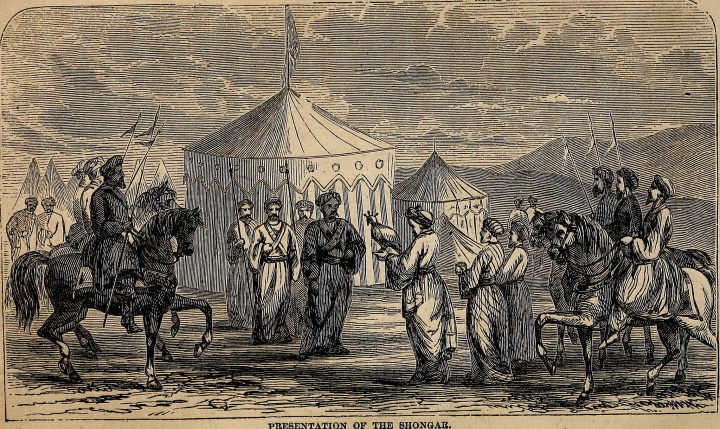 For thousands of years, the Mongul people were nomadic clans united by a common Mongolian language. In the 12th century, the infamous Genghis Khan united them into the largest empire in history that lasted several hundred years. A variant of Christianity, called Nestorianism, arose during this time.

In the 17th century, all traces of Christianity disappeared when the Monguls were ruled by the Qing Dynasty. The dynasty fell in 1911, and the Monguls broke away and declared independence. Mongolia struggled with invasions for the next decade until they formed a new communist country in the 1920’s, with the help of Russia. The Soviet-controlled Communist regime was the only party for the next 69 years, and exacted a ruthless atheist and authoritarian rule in Mongolia. At one point, in 1937, a campaign against religion led to 27,000 people being executed.

In 1989, there were only 4 documented Christians in Mongolia. Then in 1990, after the collapse of the Soviet Union, protests and hunger strikes culminated in the Mongolian Revolution which resulted in the peaceful renouncement of Communism, new political parties, and a free election. In 1992, a new constitution was formed, and with it, human rights and the freedoms of speech, assembly, and religion.

Since then, Christianity has exploded and there are now over 40,000 Christians. But this is still a small number – just over 2% of the population. Despite the freedom of religion in Mongolia, the government has laws that limit evangelism. 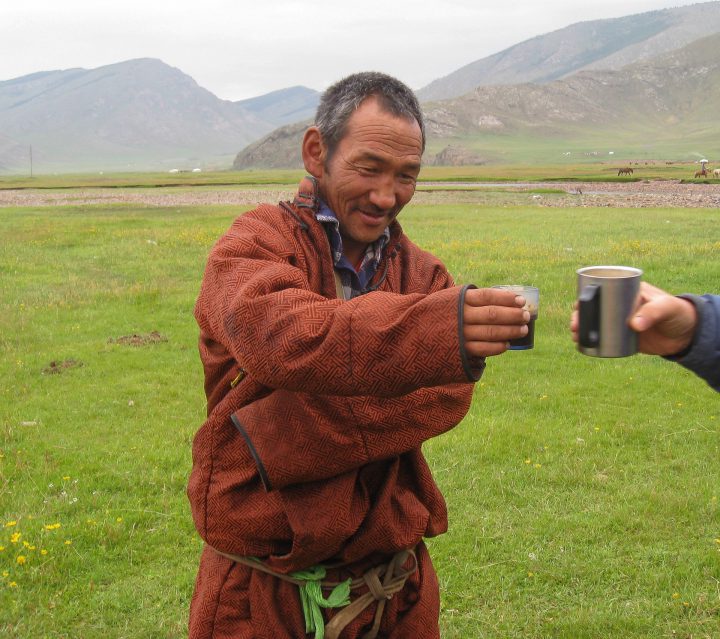 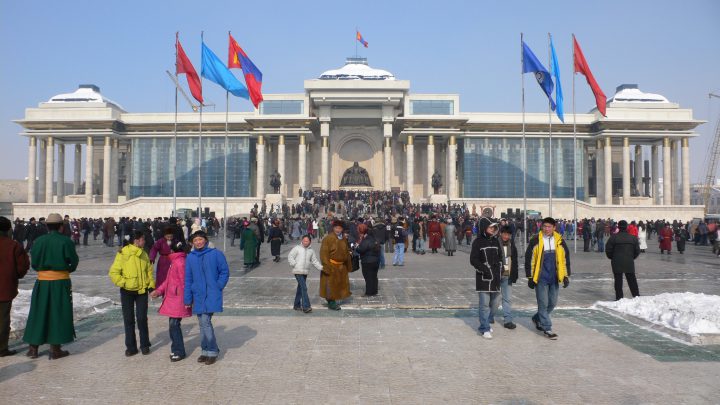 Mongolia is the least dense country in the world, with its vast landscape sparsely dotted by nomadic groups. However, 1.4 million people – 45% of Mongolia’s population, live in the concentrated capital city of Ulaanbaatar. Broadcasting the Gospel in this city would reach almost half of Mongolia.

And because Christianity is so new, Mongolians aren’t tainted by any preconceptions or biased toward what Christianity is. They hear the Gospel with new ears and open hearts, and the hope of Jesus is a fresh message rising from the backdrop of atheist Communism. 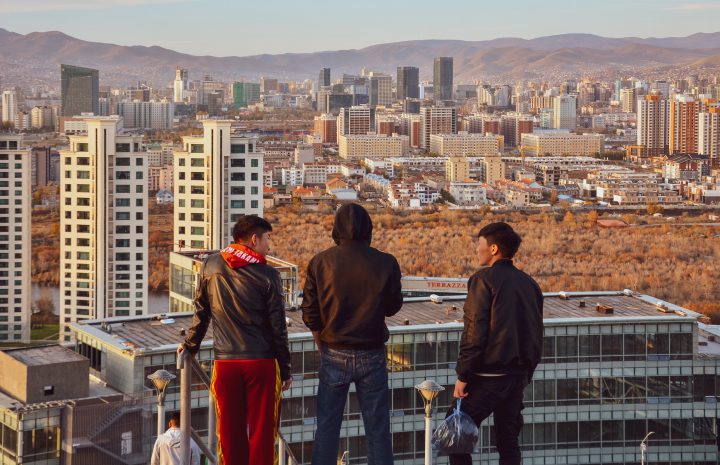 and around the world 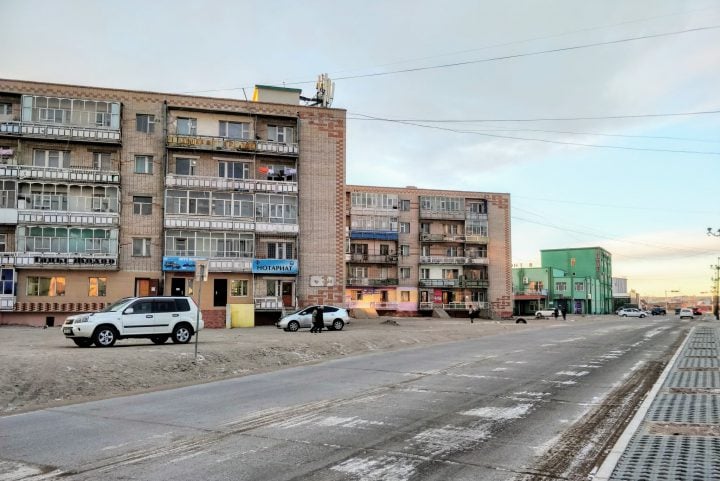 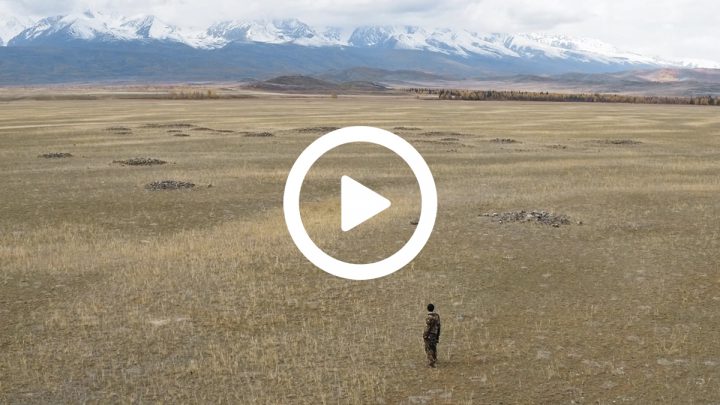 I am one of first Christian people in Mongolia after the communist regime. Christianity in Mongolia is very young. That’s why I listen to your radio and hear Guidelines. When I hear the programming, I am always encouraged and supported.

I often listen to the Guidelines programs. They are short and easy to listen to before going to work. I feel supported and inspired. The program works like the Holy Spirit; it persuades and leads us from inside.

The program has been very important for my spiritual growth in Christ. Before I had always been impatient and demanding answers from God, but now I knew already that God had a plan for me.