Your generosity is helping to broadcast Guidelines devotionals in Swahili, sharing the hope of Jesus in the Kenya. 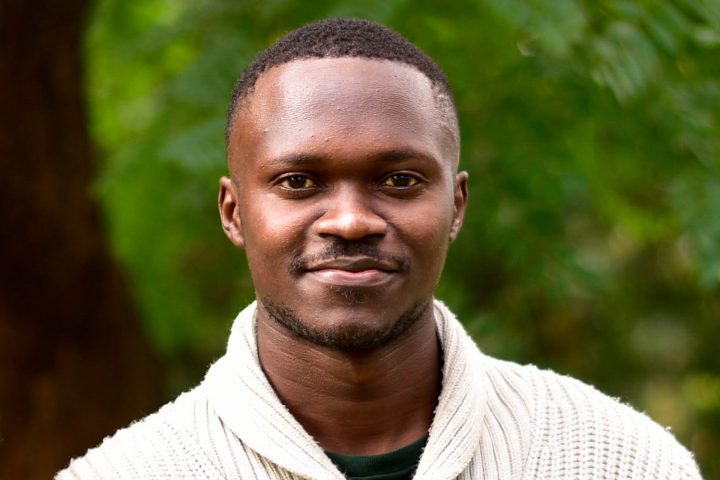 50-100 million in the Kenya, and surrounding East Africa 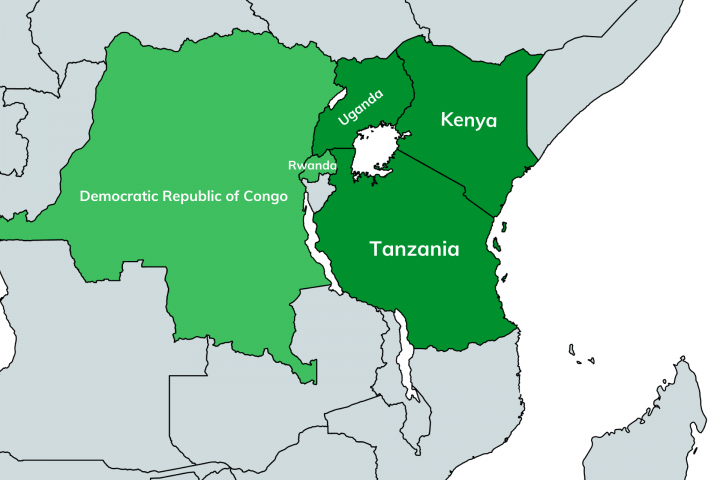 Primarily in the Kenya, Tanzania, and Uganda, and also in parts of Rwanda and the Democratic Republic of Congo. 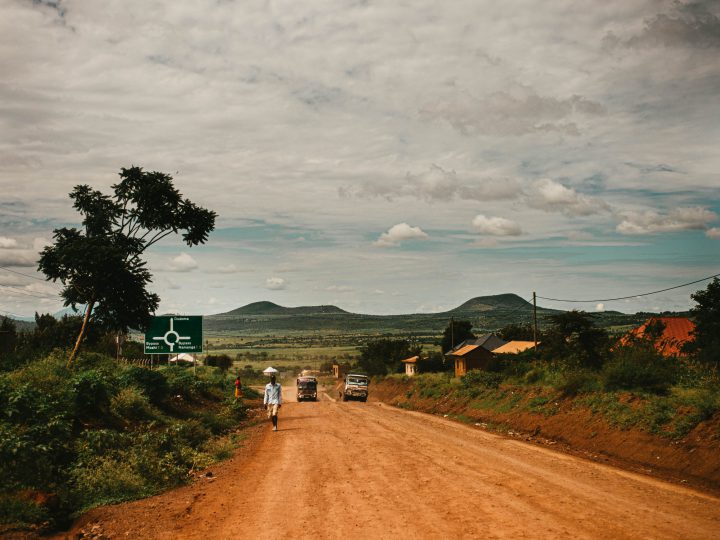 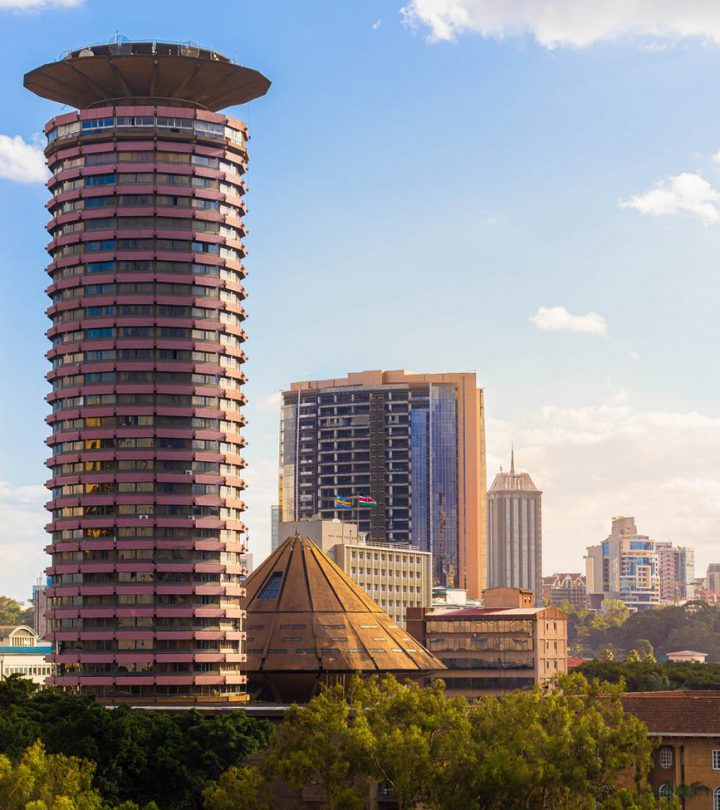 Swahili is spoken by multiple ethnic groups in Tanzania, as well as in neighboring countries such as Kenya and nearby Somalia. Sizable communities of people speaking Swahili live in Saudi Arabia, Canada, and Germany as well.

In Europe and North America, communities speaking Swahili identify predominantly as Christian. In Africa, those who speak Swahili are generally Muslim, with some calculations estimating almost zero introduction to the gospel.

Swahili has many linguistic similarities to other indigenous languages in East Africa, so historically both Muslim and Christian missionaries have used Swahili to promote religion. 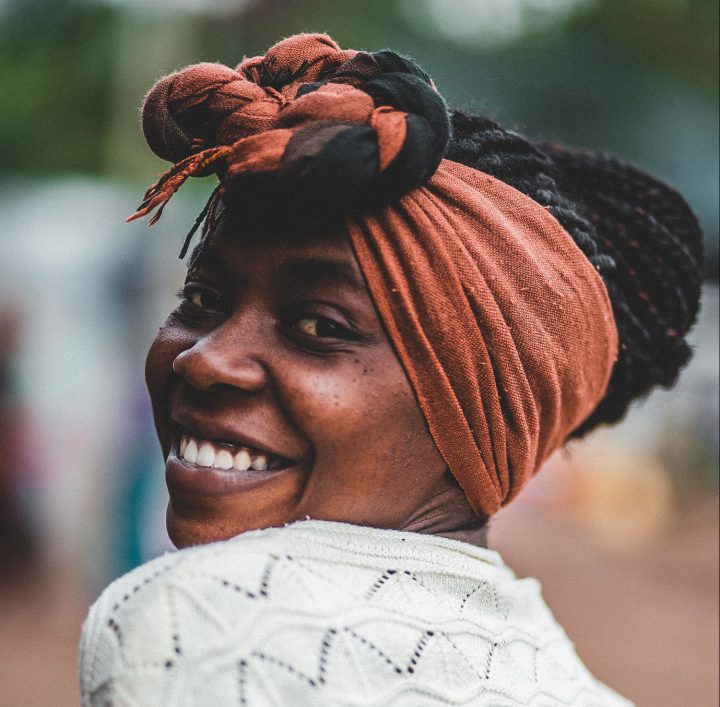 “Praise be to God, who has sustained us through the year 2020 with its multitude of challenges. I wish to appreciate the work you are doing and the whole of Guidelines family. I’ve been encouraged every day in a particular way and motivated to continue standing firm in faith. I’ve been sharing your devotionals with four groups of not more than twenty members. The gospel of hope has been presented relatively well with the locals here. God bless you.” 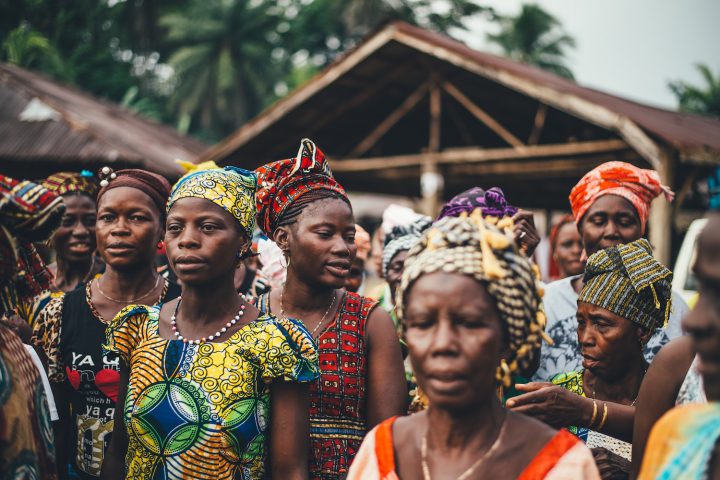 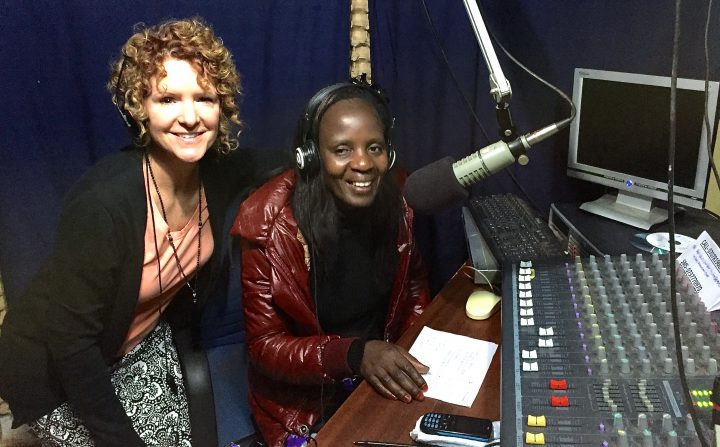