Your generosity is helping to broadcast Guidelines devotionals in Khmer, sharing the hope of Jesus in Cambodia. 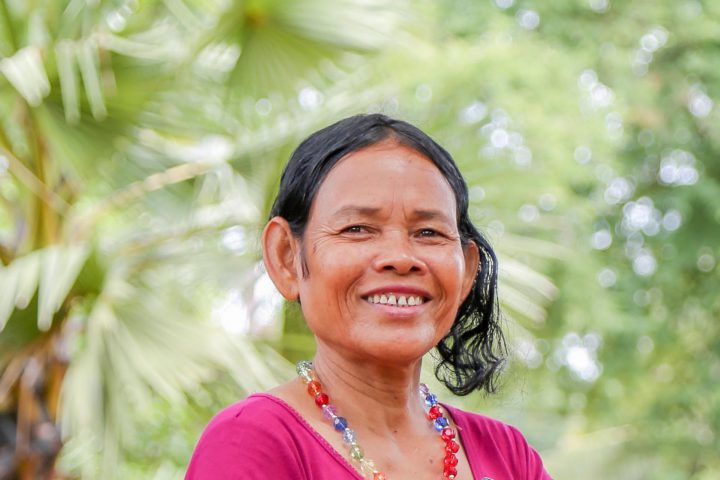 13 million in Cambodia, with a total of 16 million across Southeast Asia 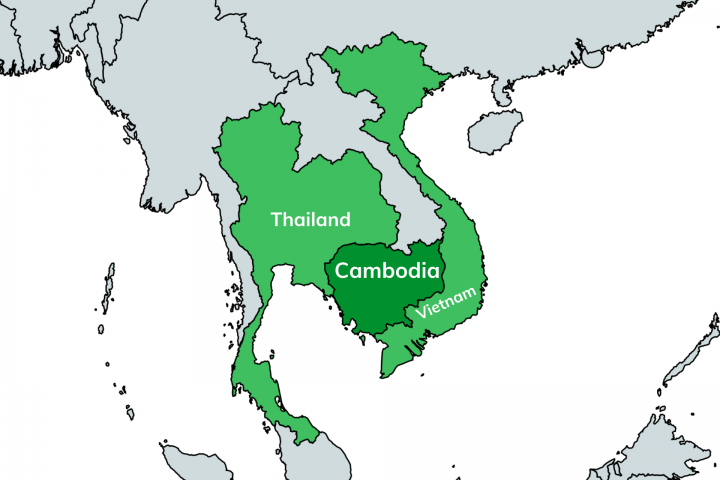 Primarily in the Cambodia, and also in parts of Thailand and Vietnam 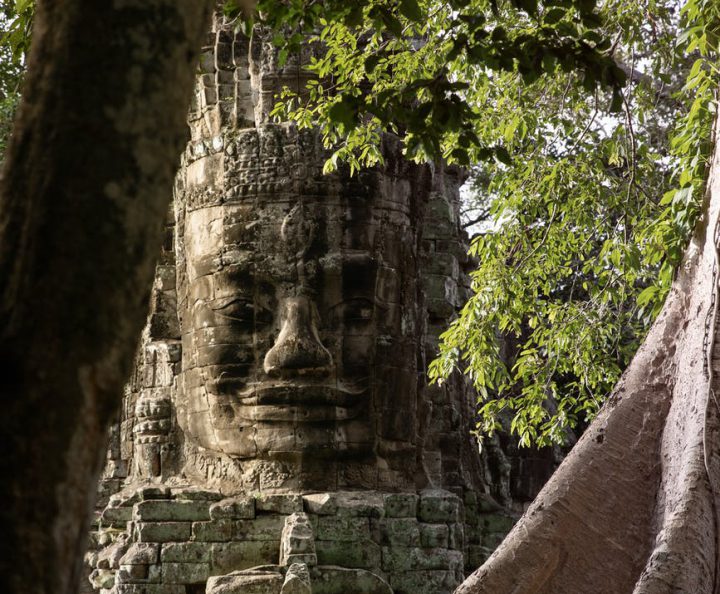 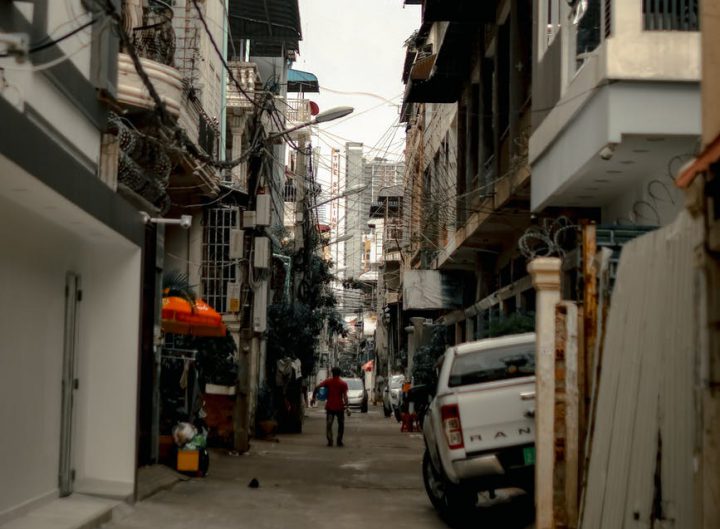 Khmer is the primary language of Cambodia, as well as the name for the primary ethnicity in Cambodia. Over 1 million people in Vietnam also speak Khmer. The 3rd largest population of Khmer speakers is in the United States. All major communities of Khmer speakers are predominantly Buddhist, with only 1-3% of the population identifying as Christians.

The population of Cambodia is quite young, with more than half of Cambodians under age 25. Young working women who speak Khmer are important drivers of the economy and culture, as well as a target audience for radio. 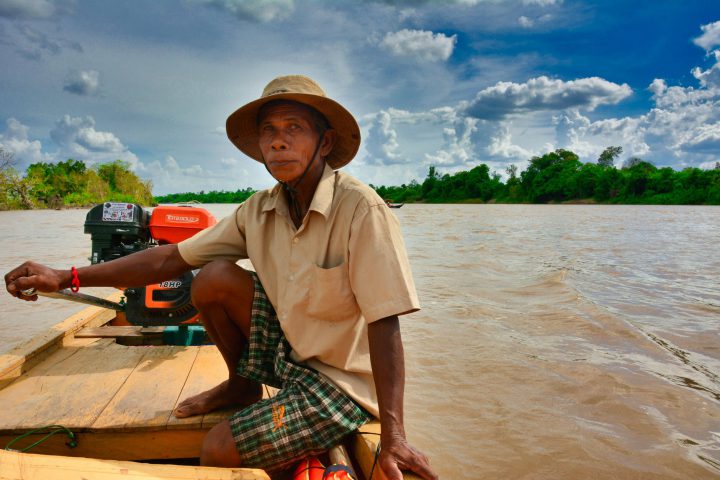 “My name is Srey Yom and I live in Kampong Thom province. I love to listen to Guidelines for Living because God speaks straightly through His word and awakens my mind to persevere in life with God, and guiding me. When adversity strikes, I want to give up on my faith.  But through this short program I have strengthened and grown up my faith.” 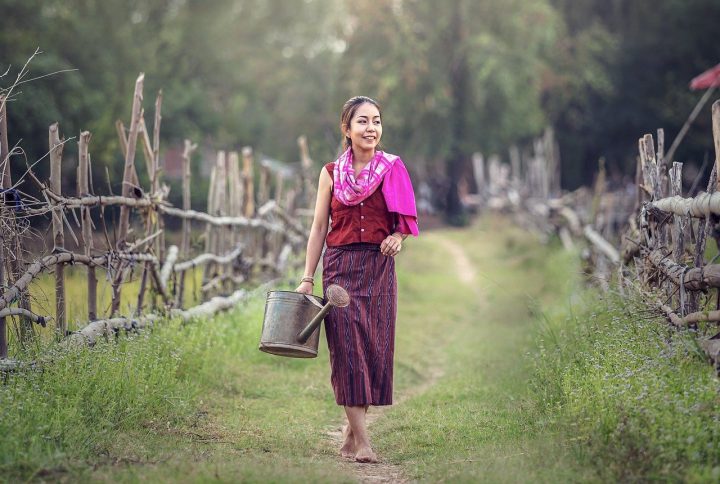 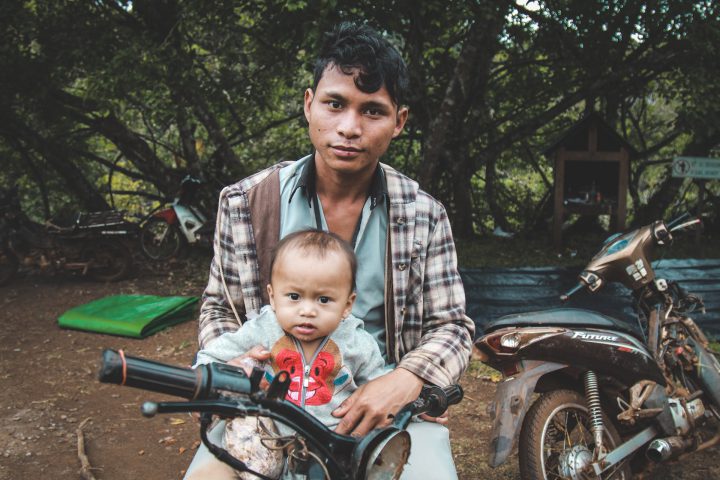 How the Gospel is Redefining Parenting in Cambodia

How the Gospel is Redefining Parenting in Cambodia

I listened to Guidelines For Living program on Facebook and this program has encouraged me to reflect on our past lives, which we have previously done wrong, but now I have changed. Thank God for such a great program to teach and guide me daily with the Word of God and encouragement to me.

It is joyful to my heart to hear encouragement from the morning until night. Guidelines programs helped me and my family to trust God, and know that God provides our family with wisdom and strength.