Your generosity is helping to broadcast Guidelines devotionals in Macedonian, sharing the peace of Jesus in a region that has long wrestled with ethnic strife. 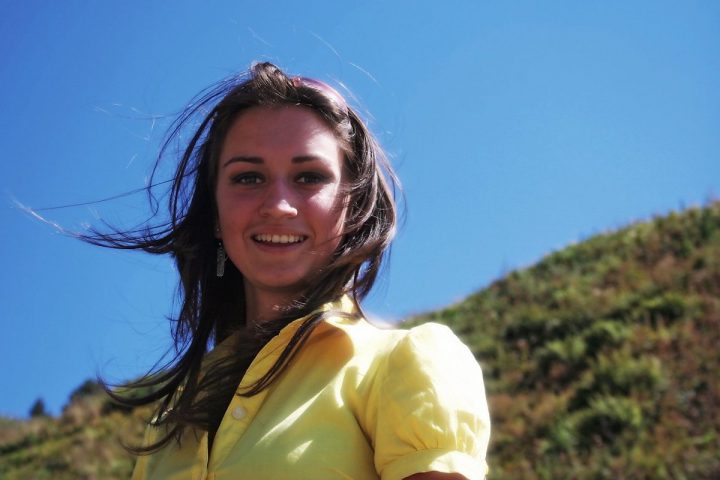 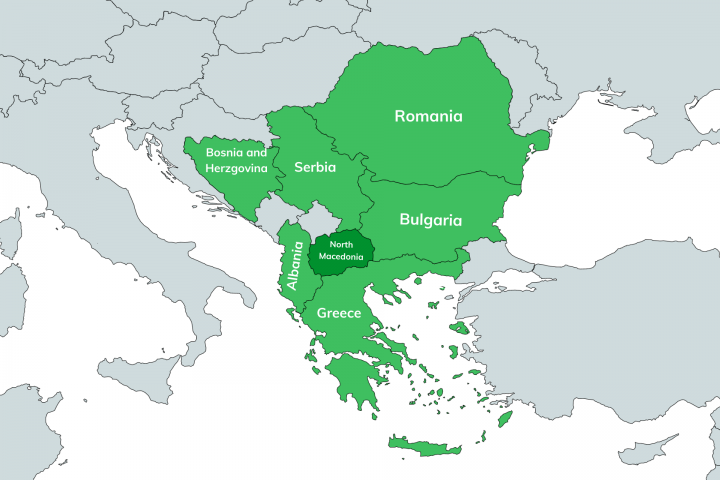 Primarily in North Macedonia and parts of Albania, Greece, Bulgaria, Bosnia and Herzegovina, Romania, and Serbia. 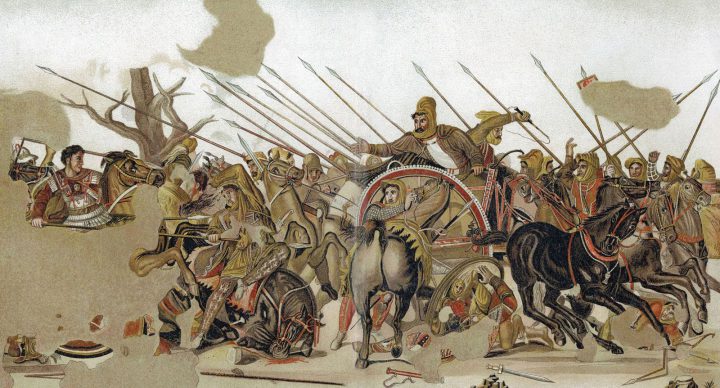 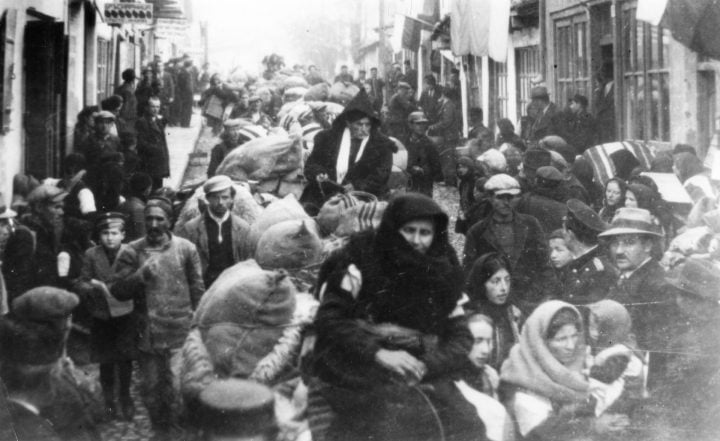 The region of Macedonia is located in the Balkans; the area is rich with history. Between 336-326 BC, Alexander the Great expanded the kingdom of Macedon across Europe and Asia. This is also the same Macedonia that the Apostle Paul was called to in a dream in Acts 16:

“During the night Paul had a vision of a man of Macedonia standing and begging him, ‘Come over to Macedonia and help us.’ After Paul had seen the vision, we got ready at once to leave for Macedonia, concluding that God had called us to preach the gospel to them.”
– Acts 16:9-10

Throughout the centuries, the region has been invaded by multiple groups and empires, including the Slavs, Bulgarians, Byzantines, Serbians, and Ottomans. The settling of different people groups, and their claims to the region’s land and history, is the cause of ongoing ethnic tensions today. Recent wars in the Balkans have also created complicated boundaries

Being at the crossroads of the Roman Empire and Ottoman Empire, the Macedonian region has swayed between Christianity and Islam. Macedonian peoples are either Orthodox Christians or Muslim but almost none have an understanding of salvation through Jesus.

There is ethnic tension between the Macedonians and Albanians as a result of centuries of distrust, which has been exacerbated by recent violent conflicts. Even within the Church, attitudes range from indifference to hatred towards each other. 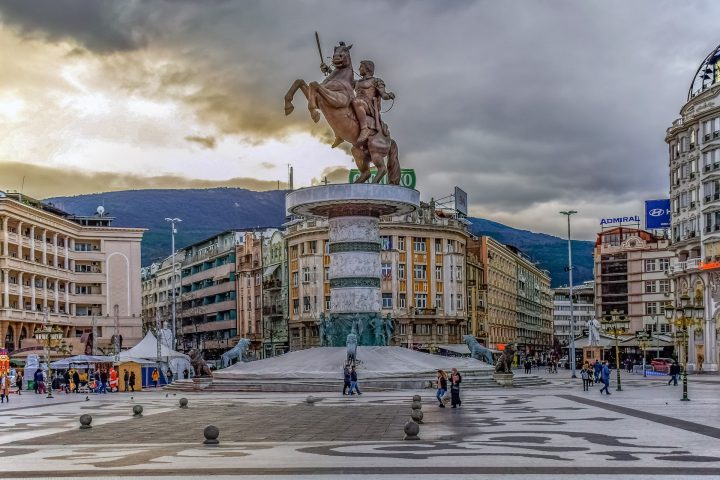 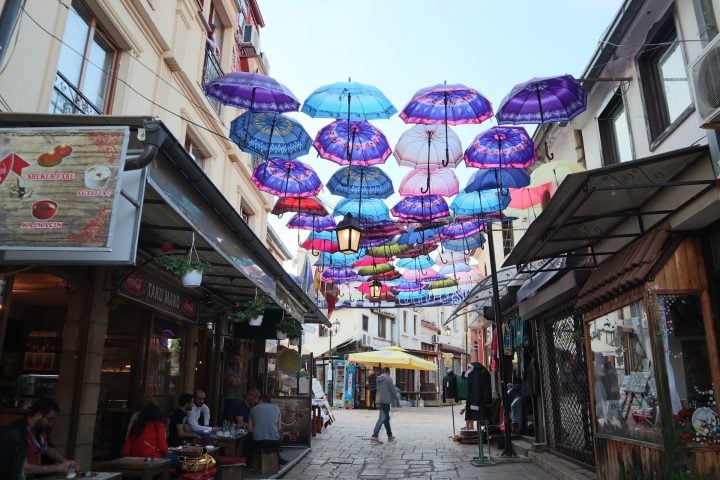 Though Orthodox Christianity has deep historical roots in Macedonian communities, less than 1% are evangelical Christians. Most others who associate with the Orthodox Christian church do so out of cultural identity. Sharing the truth of Jesus is a fresh message that many nominal Christians have never heard. Macedonian Muslims are also very curious about the Christian faith, and are open to hearing about it discreetly through radio.

The only way for the evangelical Christian church to grow is if believers are united as one. Yet their ethnic divisions run deeper than their faith. Broadcasting Biblical devotionals on love and unity can help heal old wounds and build a stronger body of Christ. 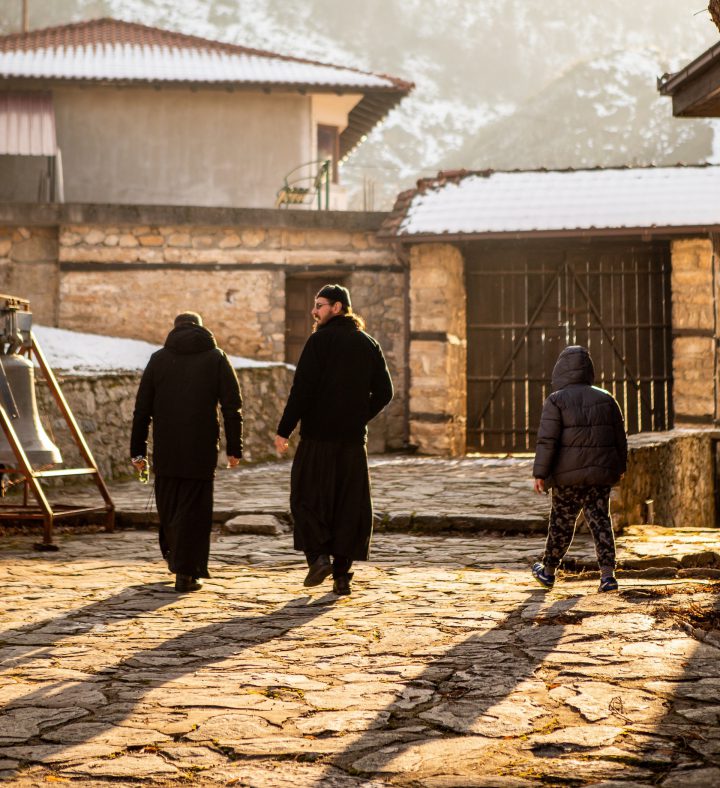 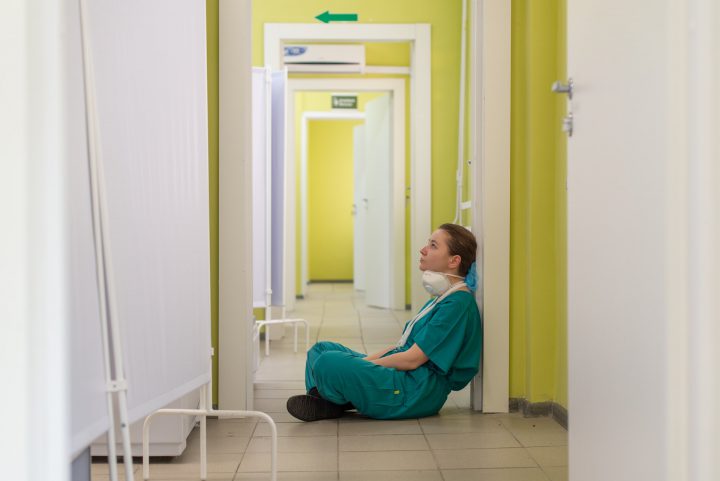 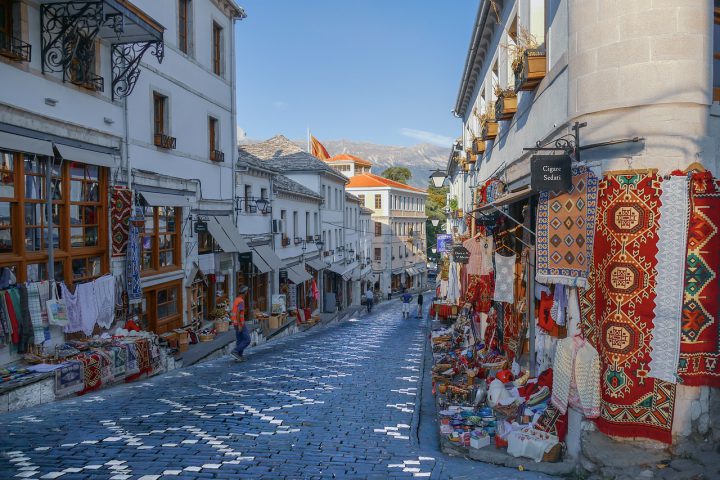