Your generosity is helping to broadcast Guidelines devotionals in Romanian, sharing the hope of Jesus in Romania. 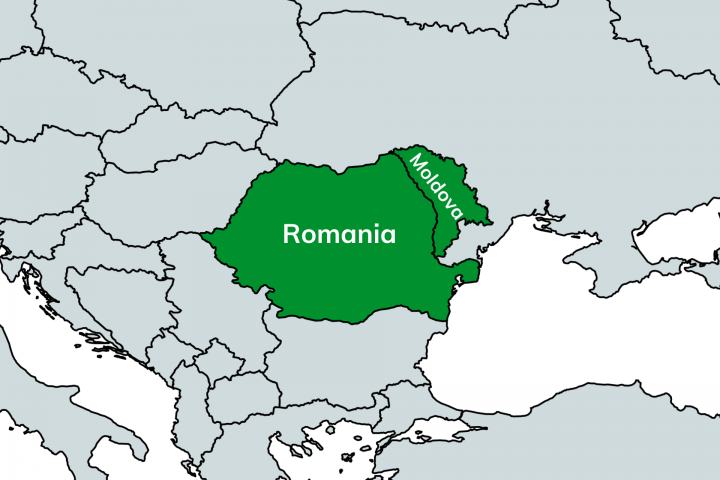 Primarily in Romania and Moldolva 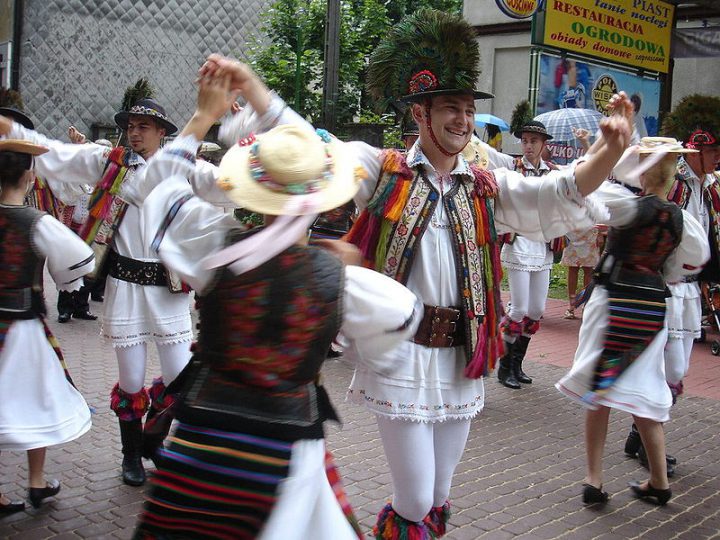 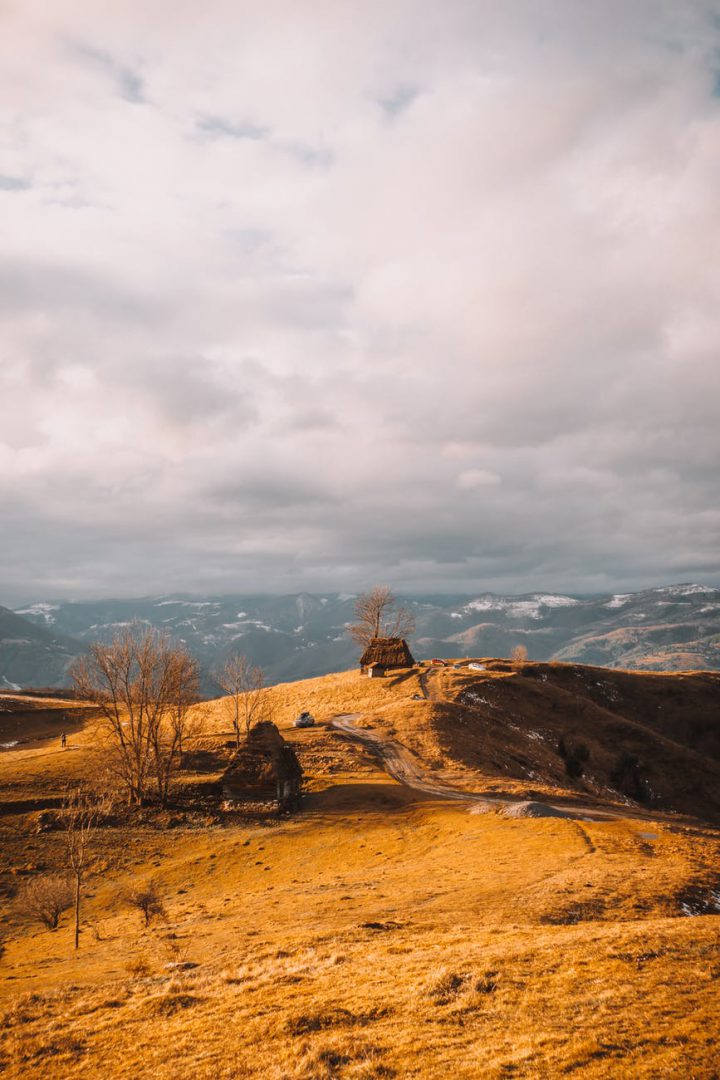 Over 17 million people in Romania speak Romanian, with other speakers concentrated in Moldova and smaller pockets throughout Europe. Romanians are almost all from the Eastern Orthodox tradition of Christianity, though the state classifies itself as secular, with no state religion. The Romanian Orthodox Church is the 4th largest in the world, and the world’s 3rd largest Eastern Orthodox population.

Emerging from a decades-long dictatorship at the end of the 1980s, the Romanian economy and government have struggled to support the people, many of whom live in poverty.

Romania has an “aging population,” with a median age of 42 and a negative population growth, one of the lowest in the world. Romanians are spread out evenly between urban and rural areas, with a slight migration toward rural areas in recent years.