Your generosity is helping to broadcast Guidelines devotionals in Spanish, sharing the hope of Jesus across Central and South America. 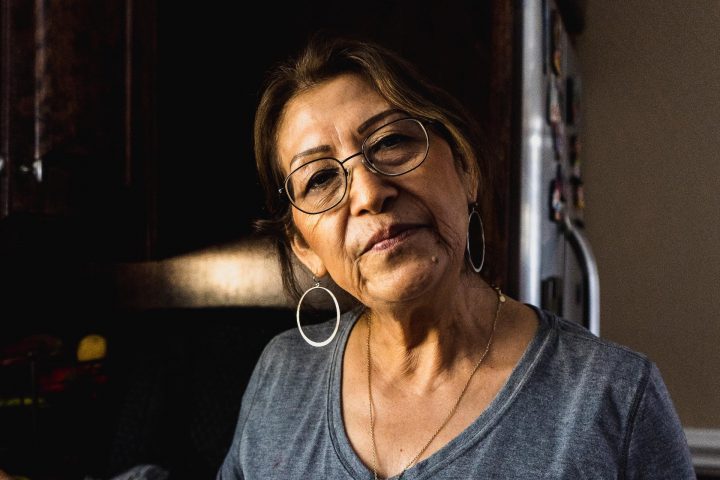 580 million around the world 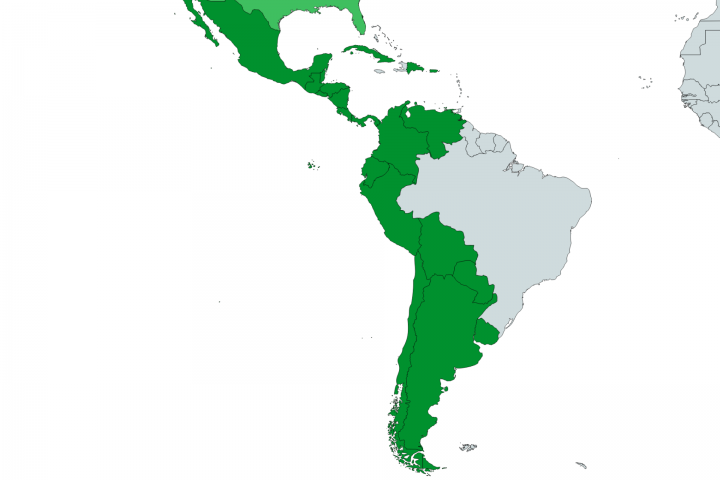 In multiple countries across Central and South America 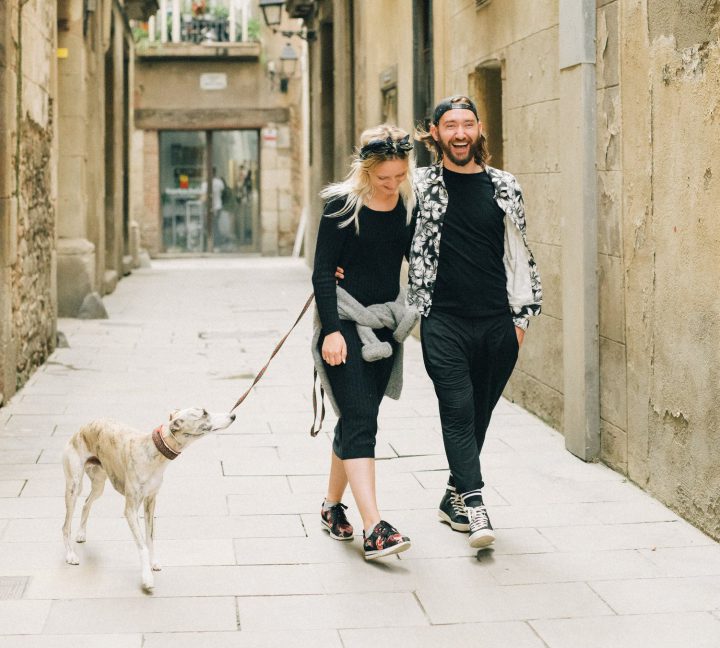 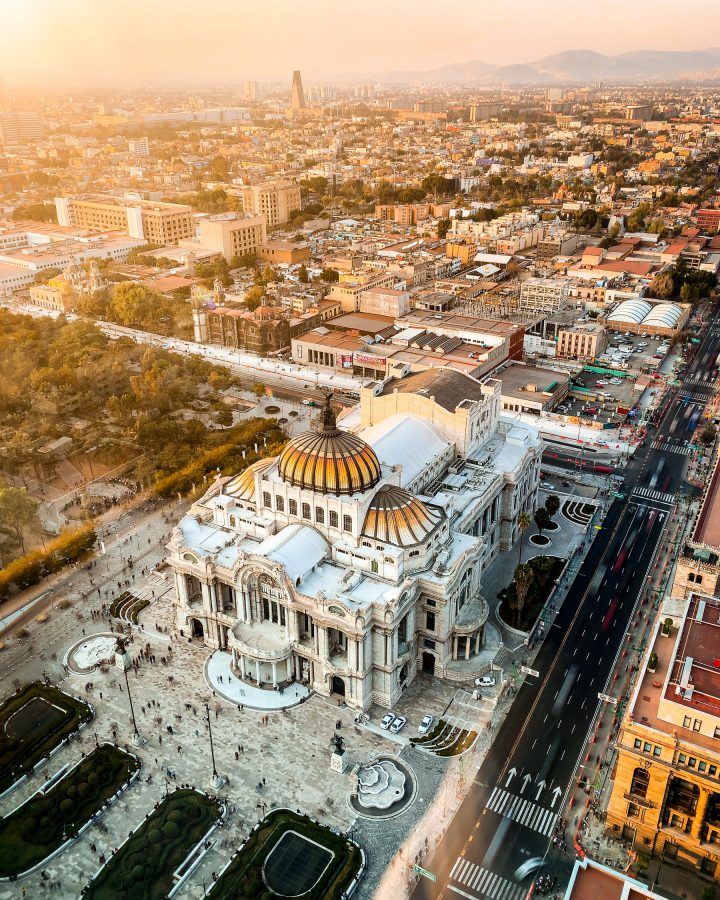 Spanish is the second most spoken language in the world, comprising around 6% of the global population.  Around 450 million people speak Spanish, most heavily concentrated in Central and South America, but common in Europe as well.

Due to the influence of Spain’s empire during the era in which Europeans were colonizing the Americas and the fact that Spain was a Catholic monarchy at the time, Catholicism is widespread throughout the Spanish-speaking population. Spanish speakers in Europe generally have less familiarity with the gospel than do Spanish speakers in Central and South America. While Spain is still considered almost 70% Catholic, the next largest groups by religion are “atheist, agnostic, and non-believers.” 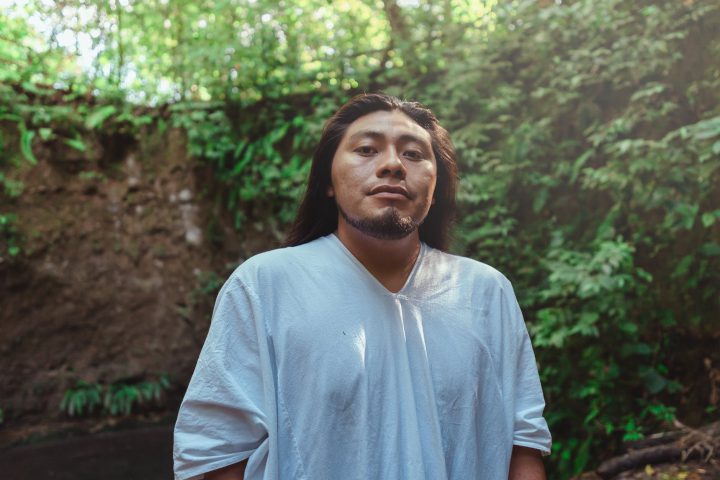 “Your message brought to mind two stages of my life. The first, my eldest son died at birth. The anguish I felt, the questions of why the Lord allowed these things; in short, the guilts and reproaches. Second, when my wife died of complications caused by Lupus. It hurt–as is natural. But to see her in her bed, later in a coffin, the peace on her face that radiated diminished the lost. We knew (her children and I) that our beloved no longer suffered, for she’s enjoying the presence of the Most High. God is good and forever is His mercy. I very much liked your program. I will only hear it and I will follow it from today on.”