Your generosity is helping to broadcast Guidelines devotionals in Ukrainian, sharing the peace of Jesus in a region in an active war. 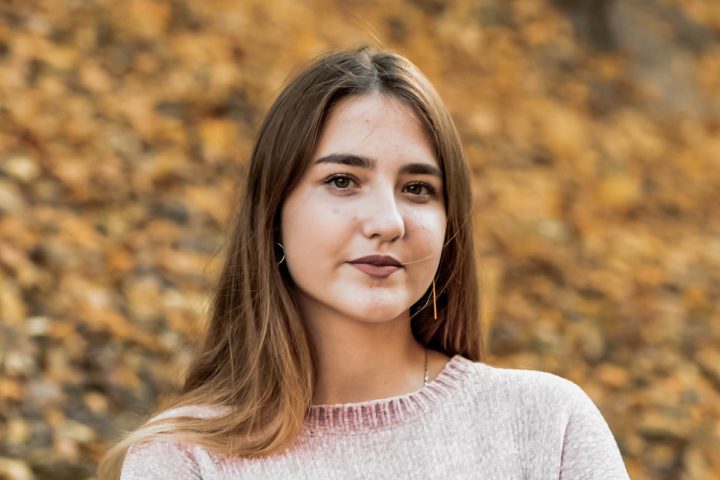 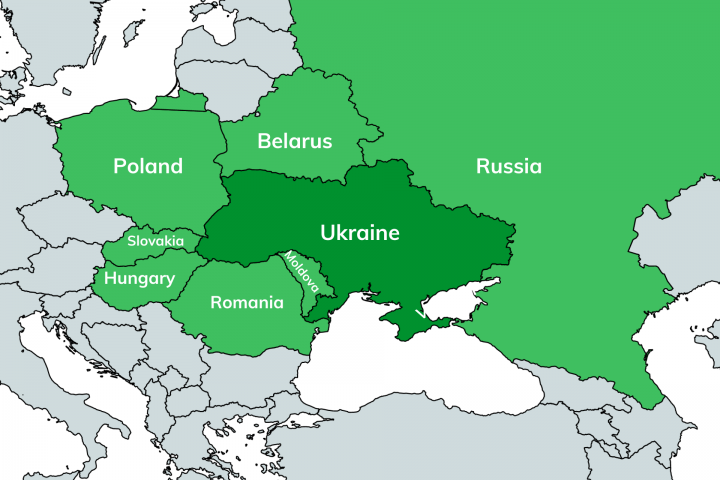 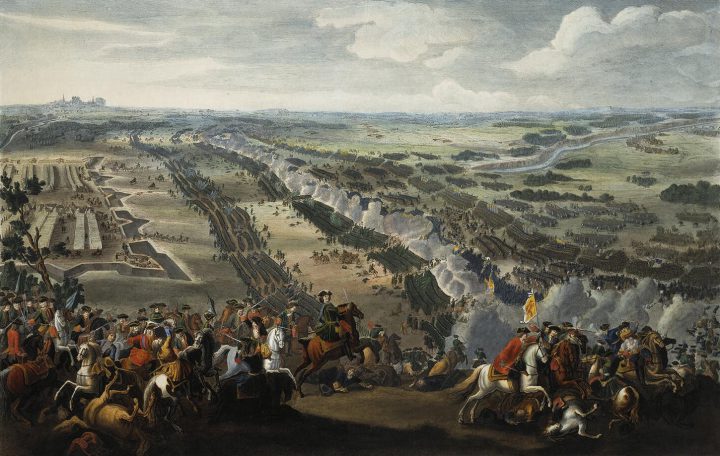 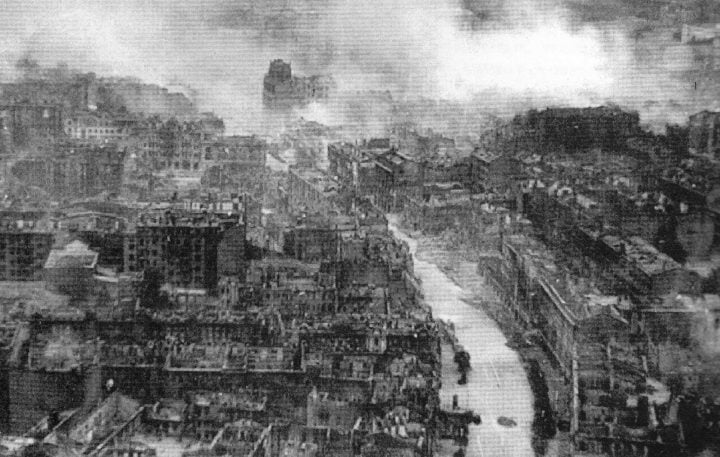 The Ukrainian people have a long history of struggle for freedom, even to this day. After the Middle Ages, the region of Ukraine was under rule by the Mongolian Golden Horde, the Kingdom of Poland, and the Crimean Khanate.

In the late 1700s, Ukraine came under control of the Russian empire. During a chaotic period in the early 1900s with the Russian revolution, an internal civil war, and the Ukrainian-Soviet War, Ukraine was an independent nation for a short period before becoming one of the republics of the Soviet Union.

Briefly controlled by Axis powers during WWII, Ukraine stayed under Soviet rule until the USSR dissolved and it became independent again in 1991.

Following independence, Ukraine suffered several years of multiple recessions. Instability emerged in 2013 between pro-European and pro-Russian factions over the decision to join the European Union.

In 2014, Russia invaded Ukraine and annexed the region of Crimea, starting a war in eastern Ukraine. That war continues today with active fighting in the cities of Donetsk and Luhansk. 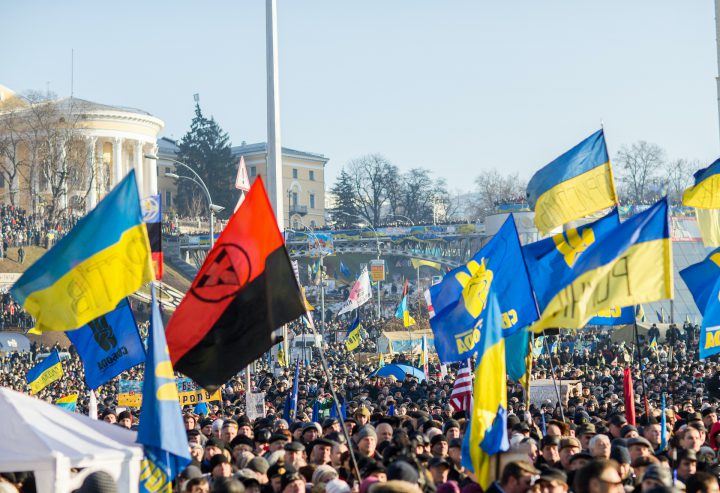 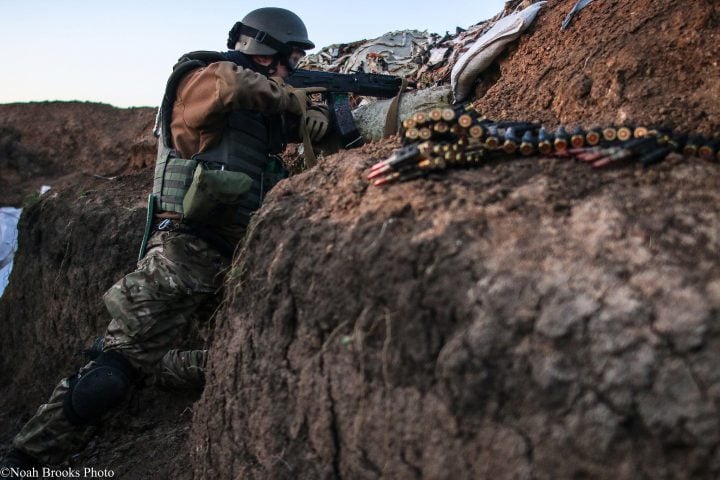 While 71% of the population in Ukraine consider themselves Christians, the majority who attend church belong to various orthodox churches, with only 2% of them being protestant. Interested listeners simply have no understanding of new life in Christ. There is an opportunity to present the message of Jesus free of traditions, helping Ukrainians encounter God in a fresh and life-changing way.

As the war continues on in Eastern Ukraine, we can meet the physical and spiritual needs of those who are suffering from the conflict. 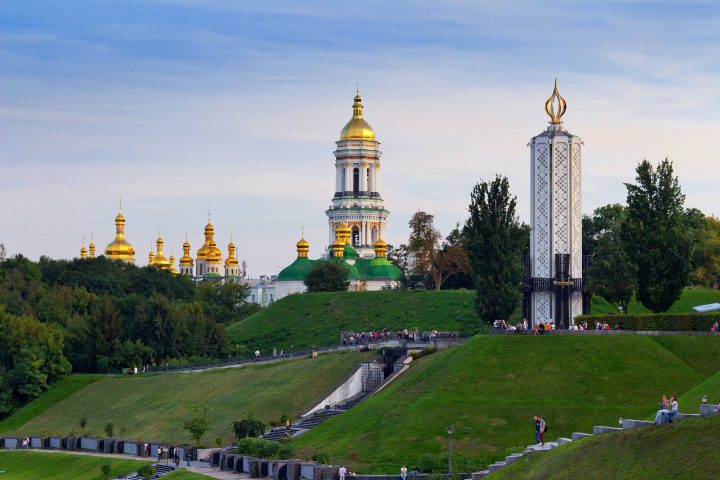 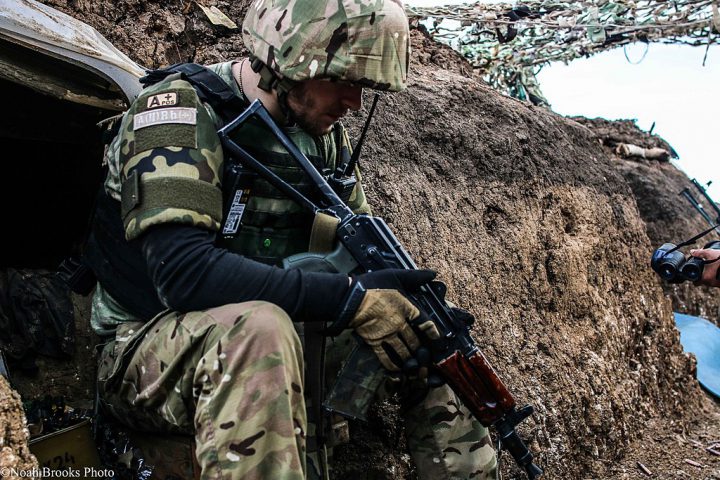 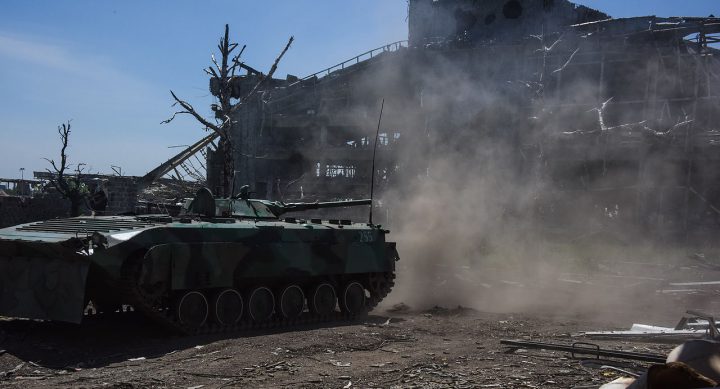 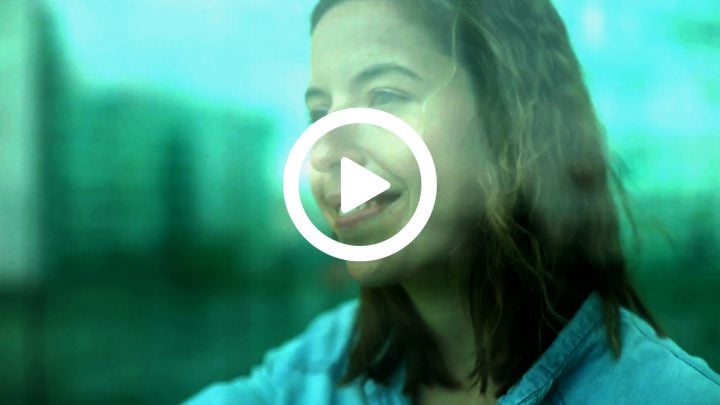 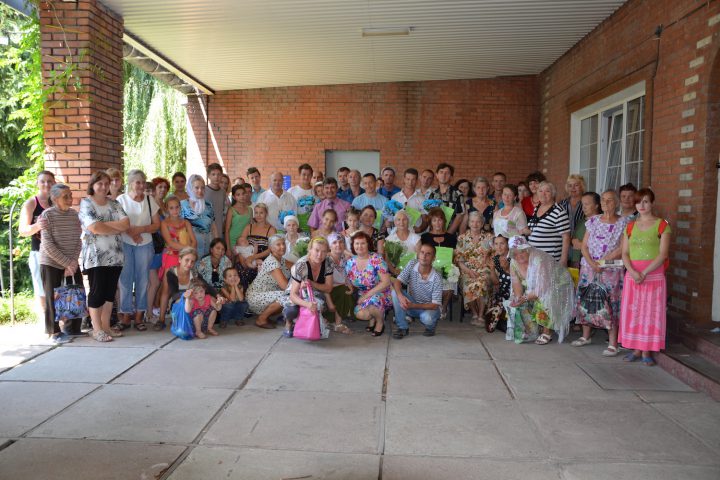 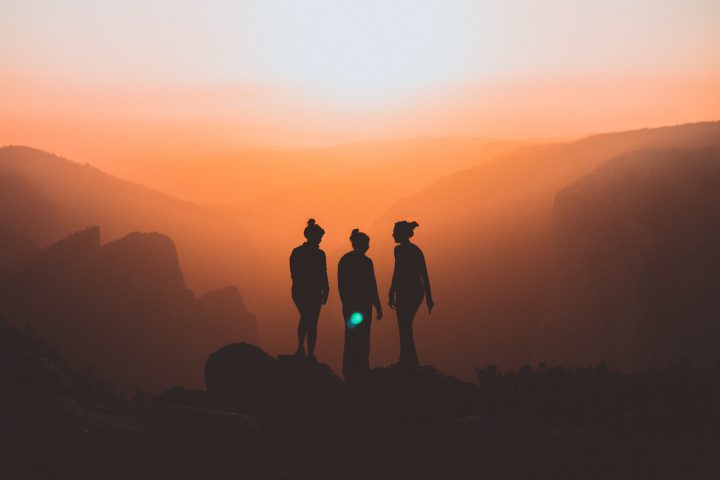 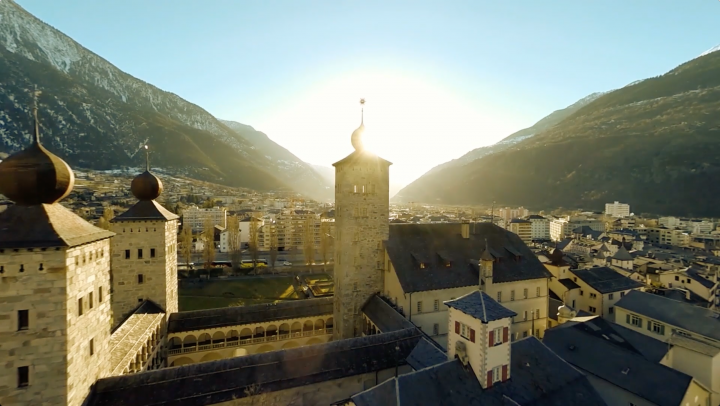 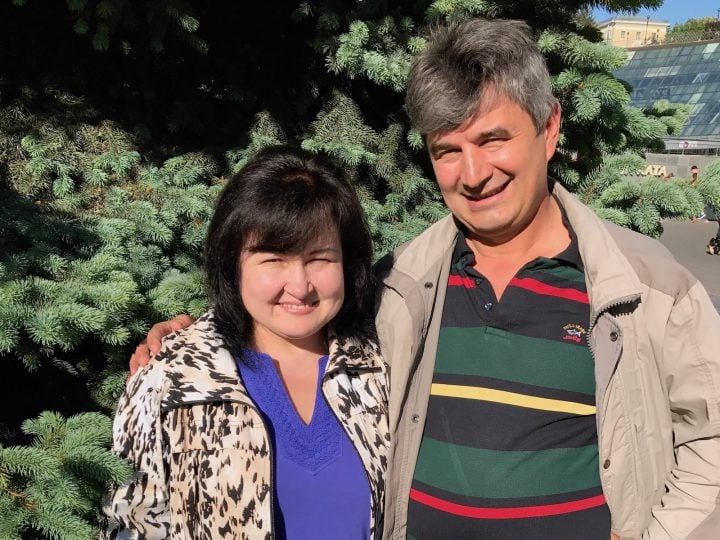 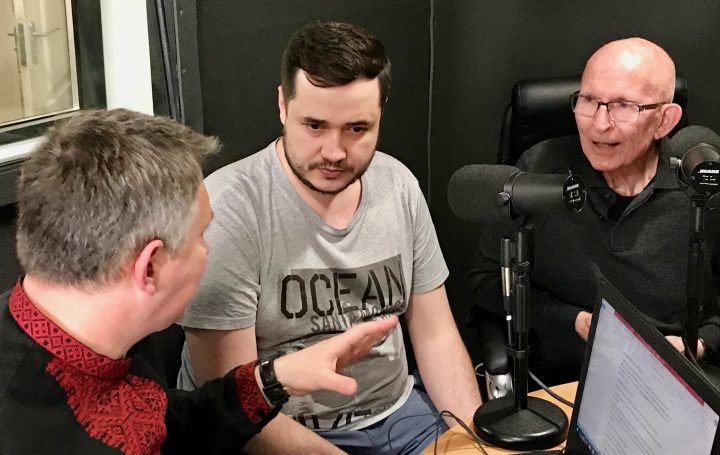 Help Us to Survive! 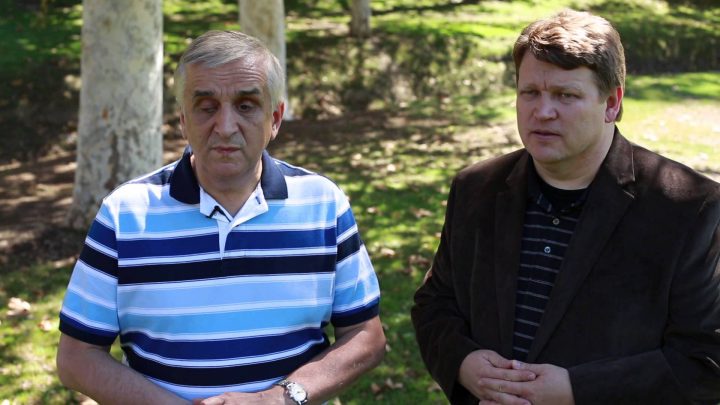 Dear friends, thank you very much for your programs that led me to the Lord! Because of you, I became a child of God and I serve Him with all my heart. I listen to Guidelines broadcasts regularly because it is good for my soul.

Dear friends, thank you very much for your broadcasts! You can’t imagine how glad I am to listen to Guidelines programs! Your programs are like bread and fresh air for our souls. Your programs completely changed our lives.

We like to listen to Guidelines because your programs encourage us and give us strength. You cannot imagine how many times God helped us and saved us in difficult situations in life. We are thankful to God that He not only saved our family, but our house when war was in our region.