Your generosity is helping to broadcast Guidelines devotionals in Kurmanji Kurdish, sharing the hope of Jesus in the Middle East. 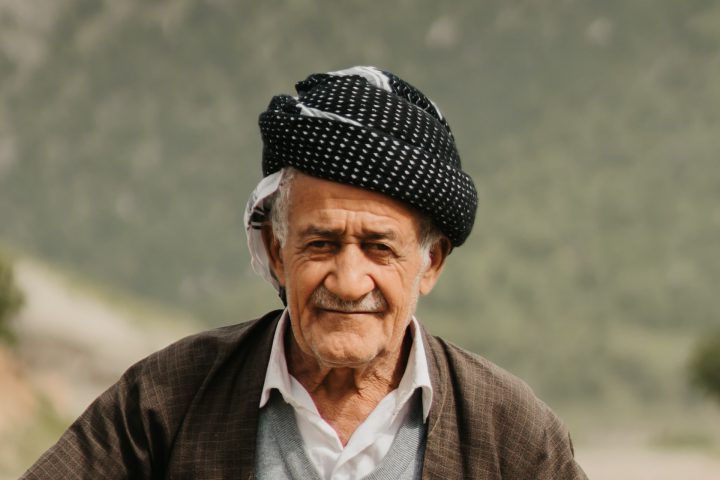 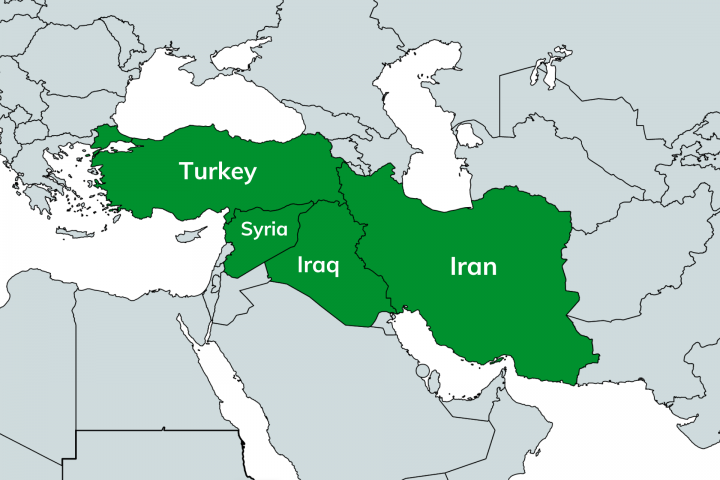 Primarily among the Kurds in Turkey, Iraq, Iran, and Syria. 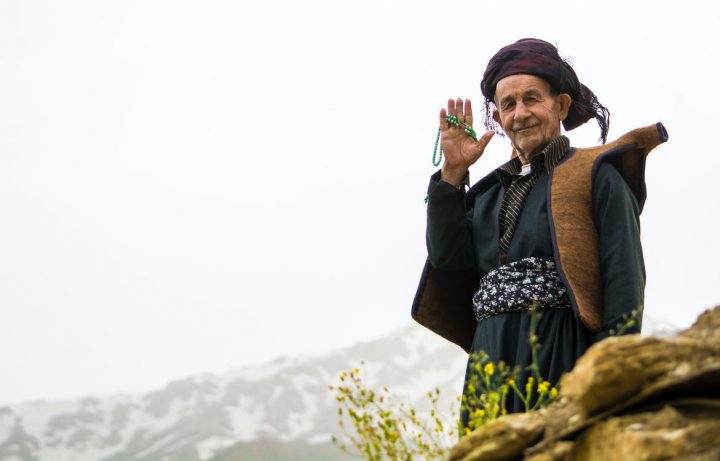 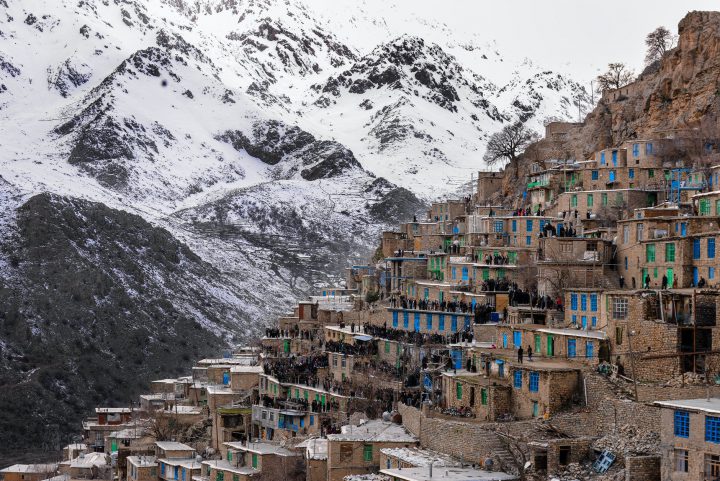 Kurmanji is a northern dialect of the Kurdish languages, spoken primarily in areas of Turkey, Syria, Iran, and Iraq, with the largest number of Kurmanji speakers living in Turkey. Kurdish people are an Iranian ethnic group. Originally the areas of land in which most Kurds live was supposed to make up a country called Kurdistan, but the treaty of Lausanne after WWI saw the Western allies set the boundaries of modern-day Turkey with no allotment for a Kurdish state. As a result, Kurdish people are frequently battling for rights and autonomy within the borders of the countries through which they are now dispersed.

Kurdish people have ancient history and practice several dying religions, such as Zoroastrianism, Yazidism, and Alevism. Kurmanji Kurdish speakers are almost entirely unreached by the gospel. 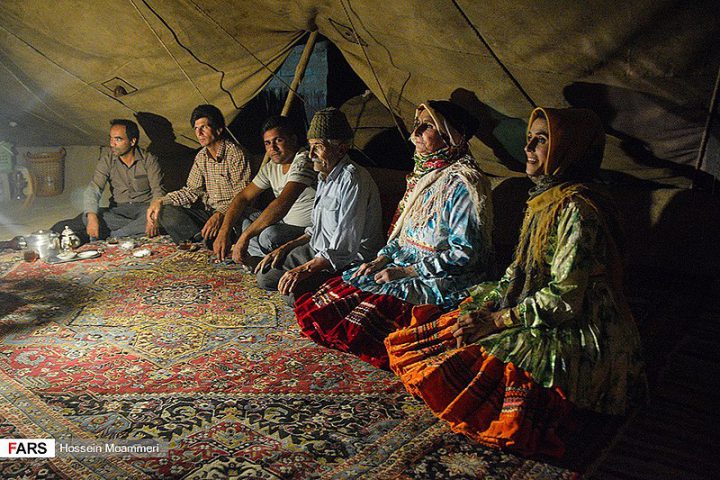 “We have found the Kurdish programming and enjoy so much being able to hear the truths of the Bible in our mother tongue!”