Your generosity is helping to broadcast Guidelines devotionals in French, sharing the hope of Jesus across West Africa. 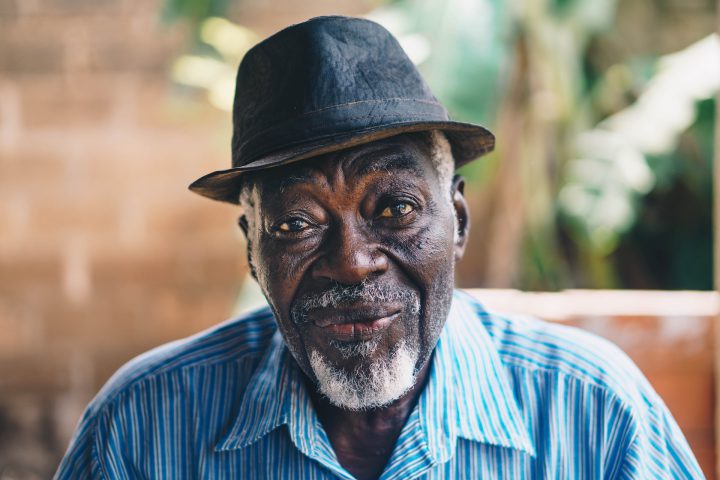 300 million people worldwide, with about 100 million in Africa 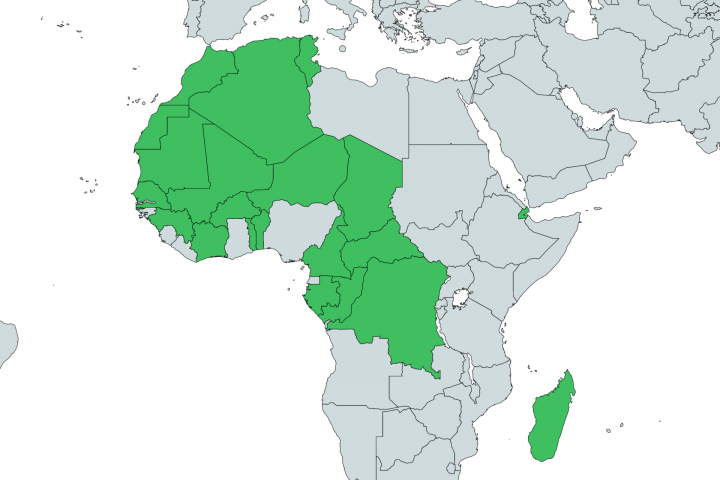 Primarily in France, also as a secondary language across West Africa 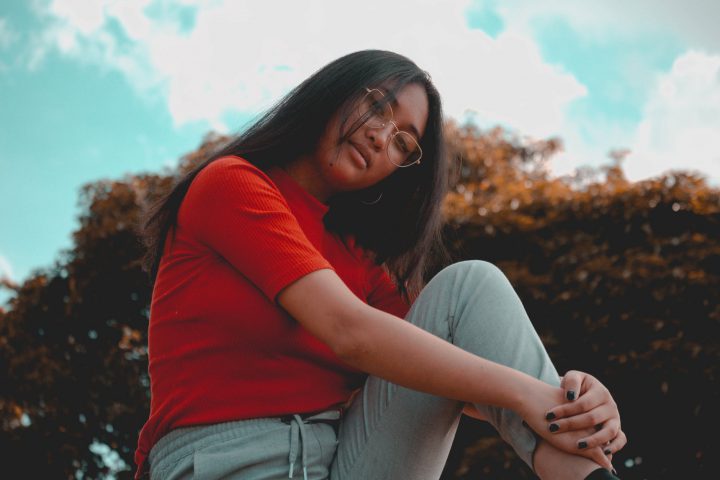 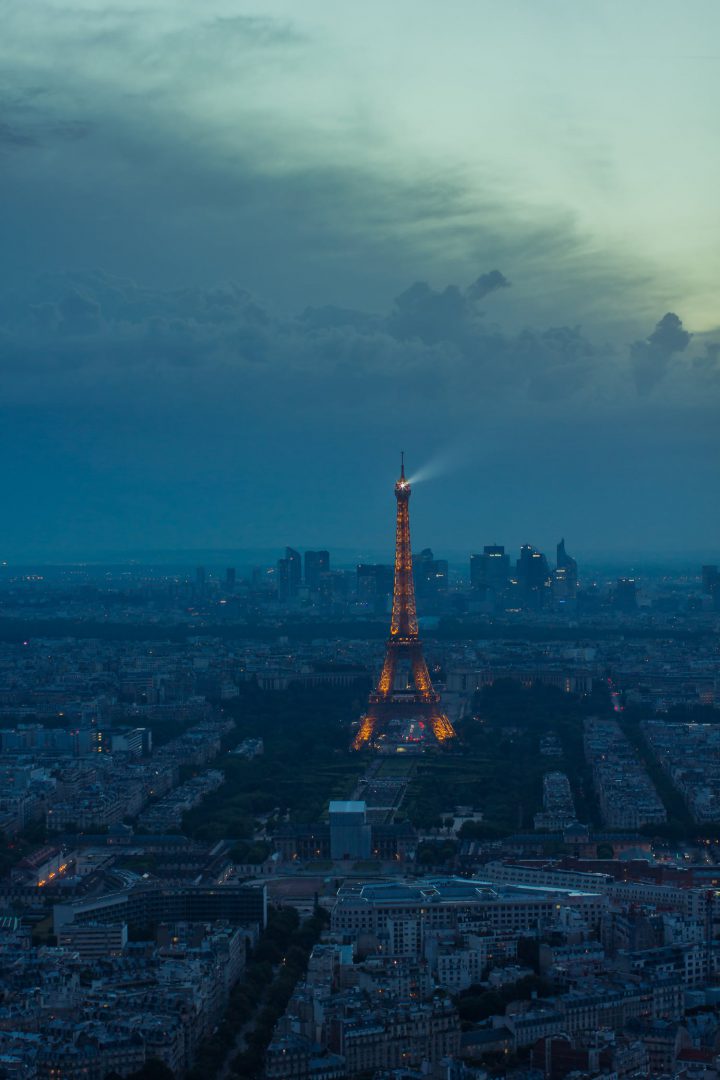 During France’s periods as a colonizing empire, many other countries, such as Cameroon and Vietnam, adopted French as an official or influential language. French is also widely spoken in Canada, Central America, Africa, and throughout Europe.

The people of France have a long history of secularism, though many have Catholic cultural roots.  Today France has a powerful voice when it comes to refugee crises, as it houses hundreds of thousands of refugees from Africa, Asia, and the Middle East, and often sets the tone for the region.

Story of Impact from West Africa: 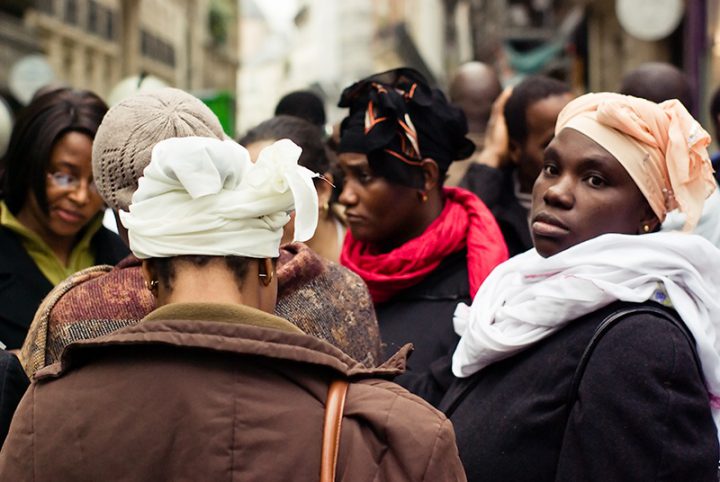 “Thank you for the comforting message. I already believe in the forgiveness that God has granted me and I thank Him for that! Sometimes I think about my past life and feel guilty, but thanks to the message [in your program] I believe that I will never be guilty again or imagine that my sin is unforgivable. Thank you. God bless you.”