Your generosity is helping to broadcast Guidelines devotionals in Turkish, sharing the peace of Jesus in a region becoming increasingly hostile to Christianity. 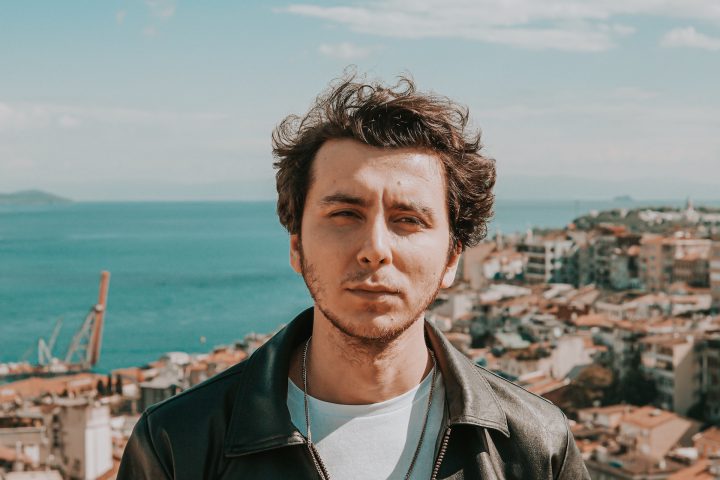 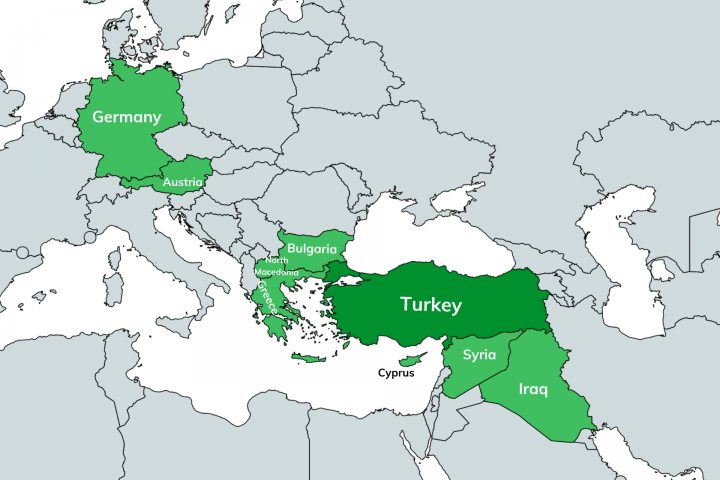 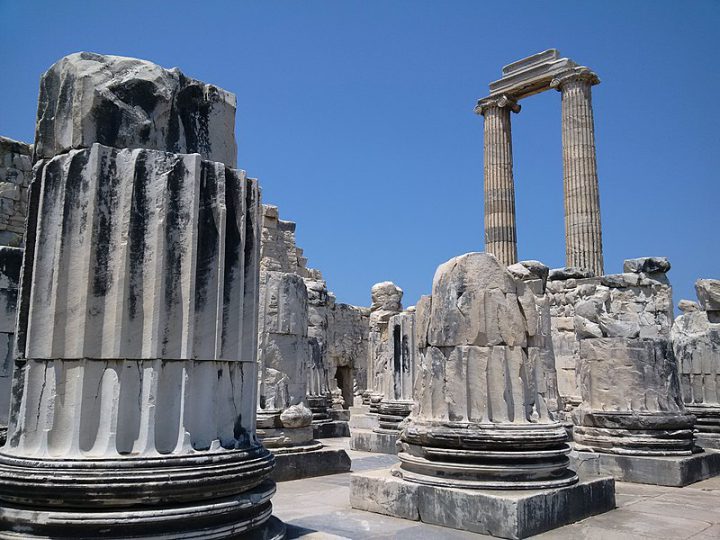 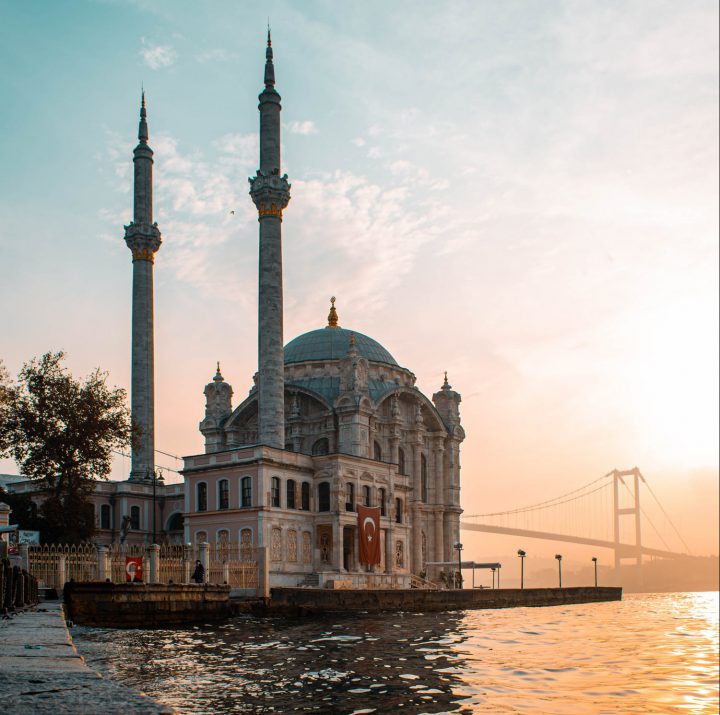 Turkish is spoken throughout the region of the former Ottoman empire, in Europe, the Middle East, Central Asia, and Northern Africa.  Turkish is the primary language of Turkey.  It is a rapidly growing language, with an estimated 1.6% growth rate of speakers per year.

Turkey’s population is estimated at 84 million, with the government claiming 99.8% of the population as Muslim; the remaining 0.2% are mostly Christians and Jews.

Turkey hosts a vast number of refugees from the Syrian civil war and other conflicts that some other countries cannot or will not take in. Turkey is an indefinite home to 3.6 million Syrians, alone. 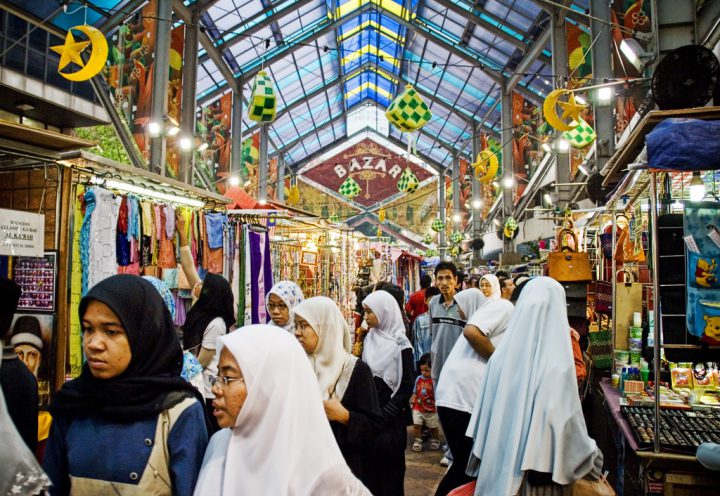 E was asking questions about Christianity and said that she initially did not believe in anything, but is looking for the truth. Her journey to find the truth had started when she was very young, however there were times she gave up since her prayers were not answered. She was lacking confidence to come to Christ fully and live as a Christian. Listening to the programs, the Lord strengthened her heart to fully accept Him into her life and to be discipled. She joined a nearby house church and continues to grow in the Lord!