Bringing The
Voice of Hope
To The Middle East

Bringing The Voice of Hope To The Middle East

The Opportunity
In Mardin, Turkey 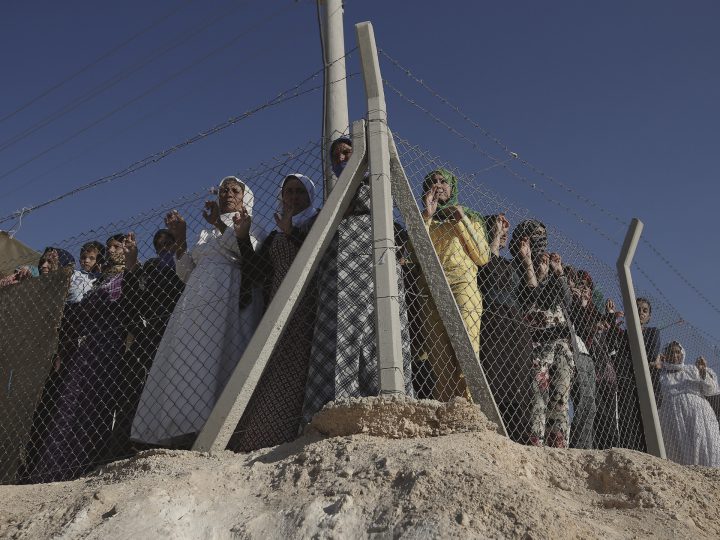 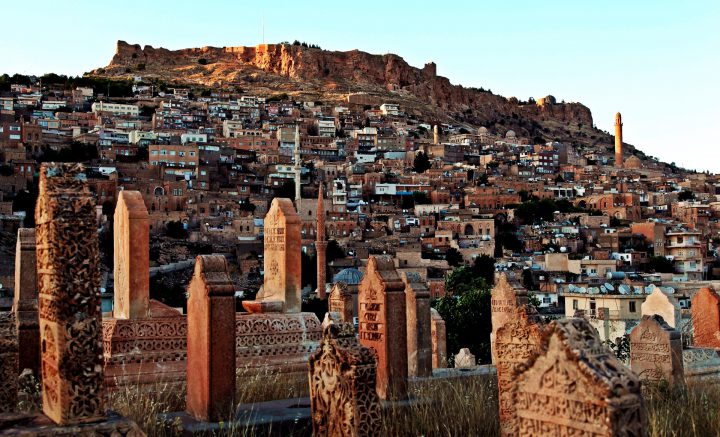 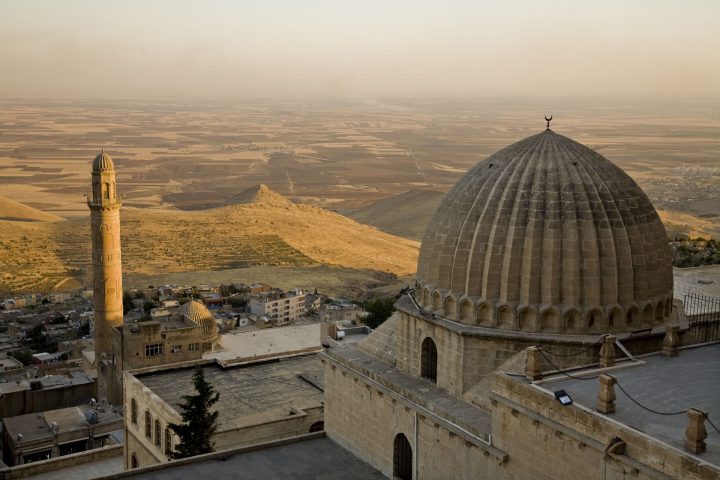 Mardin is a city on the southern border of Turkey, home to a diverse population that speaks 4 different languages.

In 2018, we partnered with a pastor and media group to build the first Christian radio station in this region to broadcast the transformational message of Jesus’ love in Turkish, Arabic, Assyrian, and Kurdish.

To say this was effective was an understatement. The station’s broadcast speaks peace to this diverse city and provides hope and comfort to the hundreds of thousands refugees living in this area. And with it’s 100 mile range, the station’s broadcast even reaches into Syria right, into Isis territory.

This station is now under threat. The owner of the land that the broadcast tower sits on wants to shut the station down.

But God has provided an even better opportunity for our partners to buy their own land, build a solar powered and self-sufficient broadcast tower, and even earn income selling bandwidth.

The Opportunity in
North Cyprus, Turkey

In 1974 Turkish forces captured the northern part of the island.

Today, North Cyprus is a muslim territory with only 3 radio frequencies available. Two of them are Mulsim broadcast stations, while the third remains open.

By the grace of God, the local government has approached our Christian partners in the region and has asked them to buy the third station and to broadcast Christian programming.

The seeds of the gospel are just being planted in North Cyprus. These broadcasts are critical in ensuring that the Gospel takes root in the hearts of the people of this region by broadcasting the love of Jesus in their local language of Turkish. 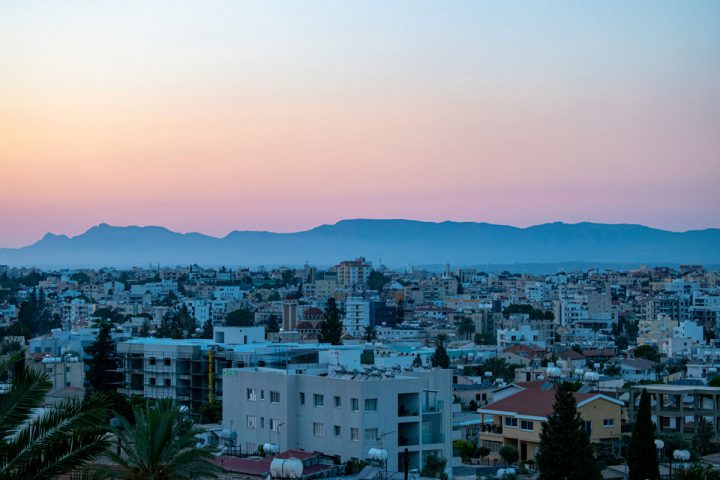 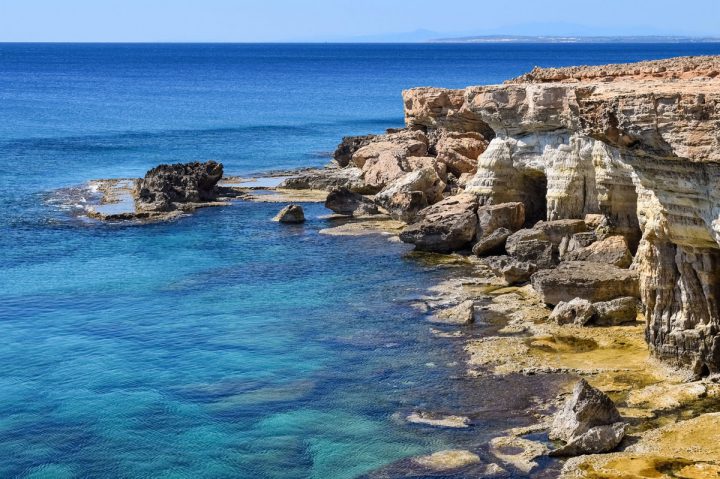 Bring The Love of
Jesus to the Middle East

Bring The Love of Jesus to the Middle East 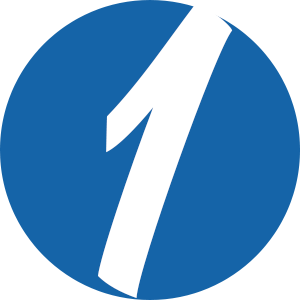 “…if two of you on earth agree about anything they ask for, it will be done for them by my Father in heaven.” – Matthew 18:19
Please partner with us and the Holy Spirit in prayer to ensure projects move forward unhindered and we can raise the funds needed to establish these stations. Your ongoing prayers are deeply appreciated. 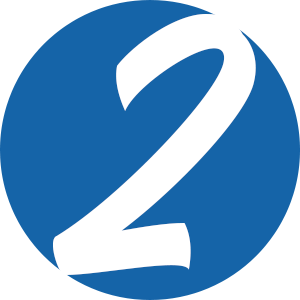 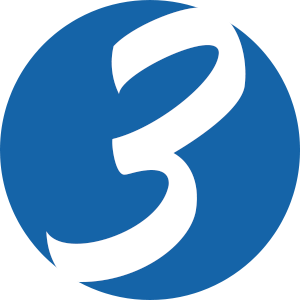 Give a Transformational Gift

Any amount you feel led to give will go a long way in ensuring that people in the middle east have access to the Gospel.

Any money raised above our goal will go towards creating programming for these stations.

Guidelines is a non-commercial and non-denominational organization that depends completely on God’s provision and is supported entirely by generous supporters through their tax-deductible contributions. 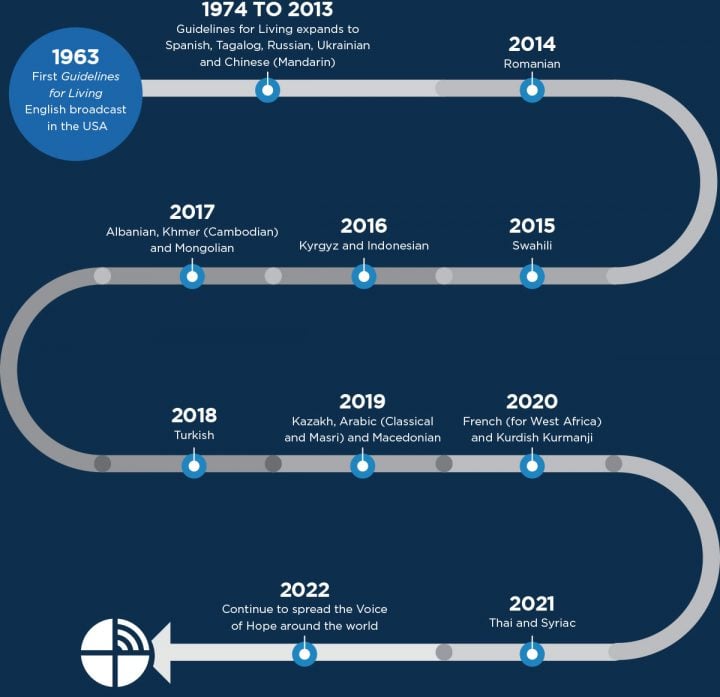 The Voice of Hope
for a Hurting World